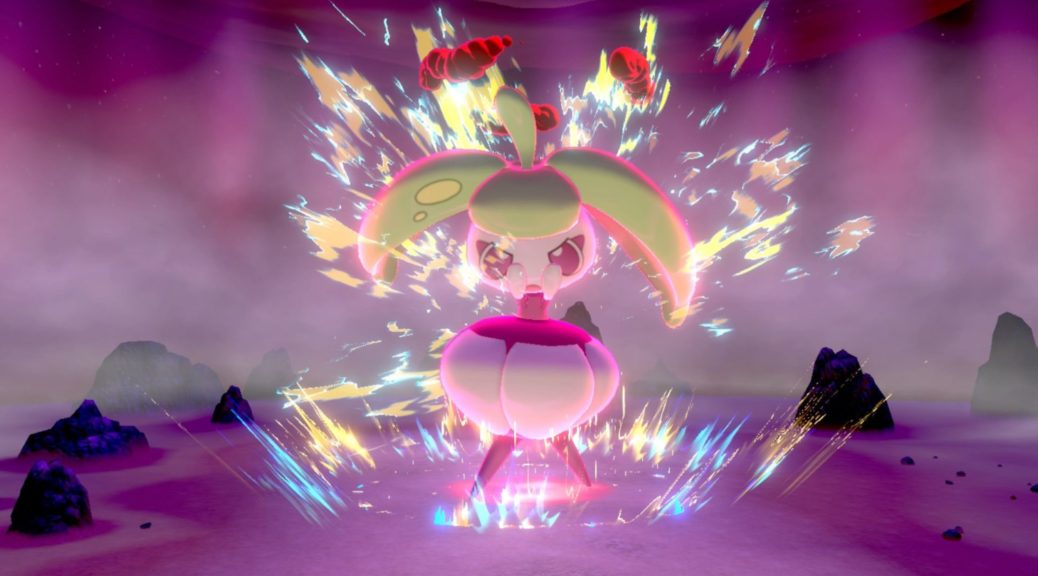 As many longtime Pokemon fans know, Pokemon games have often been shipped with bugs or glitches that allow players to create multiple “clones” of the same Pokemon, all sharing the same species and characteristics.

Predictably, Pokemon Sword And Shield players have discovered their own method of “cloning”, this time by exploiting the Max Raids mechanic. Using this method requires two copies of the games (two players optional) and access to the Wild Area.

As this exploit is fairly well known in Pokemon circles, there are a number of videos illustrating how to do this. One of these is by Youtube Channel Poketips, and can be found below: