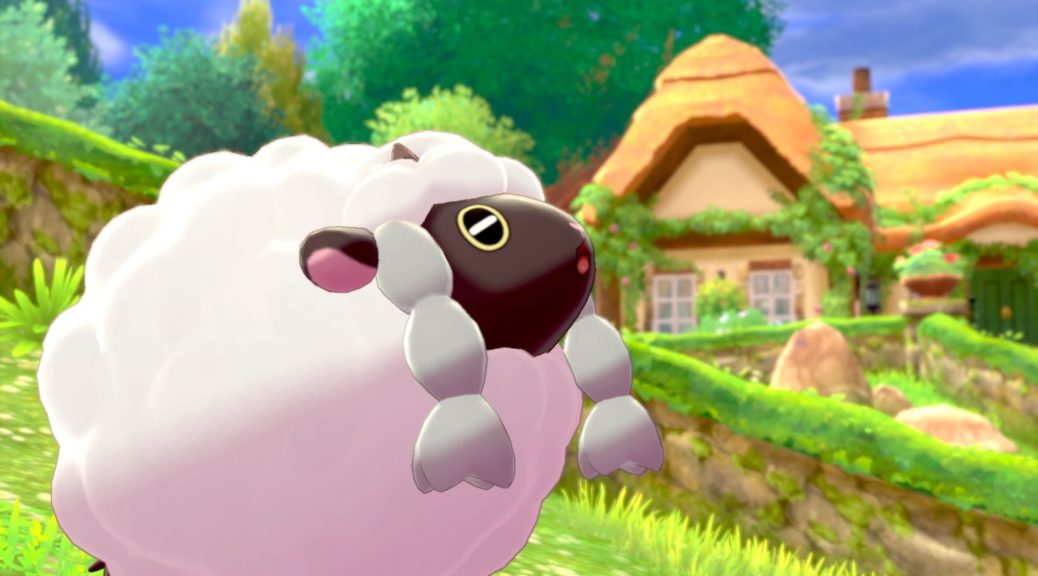 Retailer Gamestop has shared some new sales data on the Top 10 most pre-ordered games by their customers during the week of E3.

According to Gamestop, their overall pre-orders shot up by 63% following the big videogame press conference, as to be expected with so many amazing titles on display.

Among Nintendo’s offerings this year, Pokemon Sword & Shield performed the best, taking the #2 spot just behind Call of Duty: Modern Warfare, and beating out other giants like Cyberpunk 2077 and the Final Fantasy VII Remake.

Other Nintendo games that made the Top 10 include The Legend of Zelda: Link’s Awakening remake at #6, and Super Mario Maker 2 at #9.

Interestingly, Pokemon Sword & Shield achieved this despite being pelted with bad press from Gamefreak’s decision to limit the available Pokemon in the games, to the point where they were voted the most hated games at E3.

Perhaps the outrage hasn’t quite caught up with the pre-orders yet, or there are far less Pokemon fans upset by the decision than the negativity online suggests.