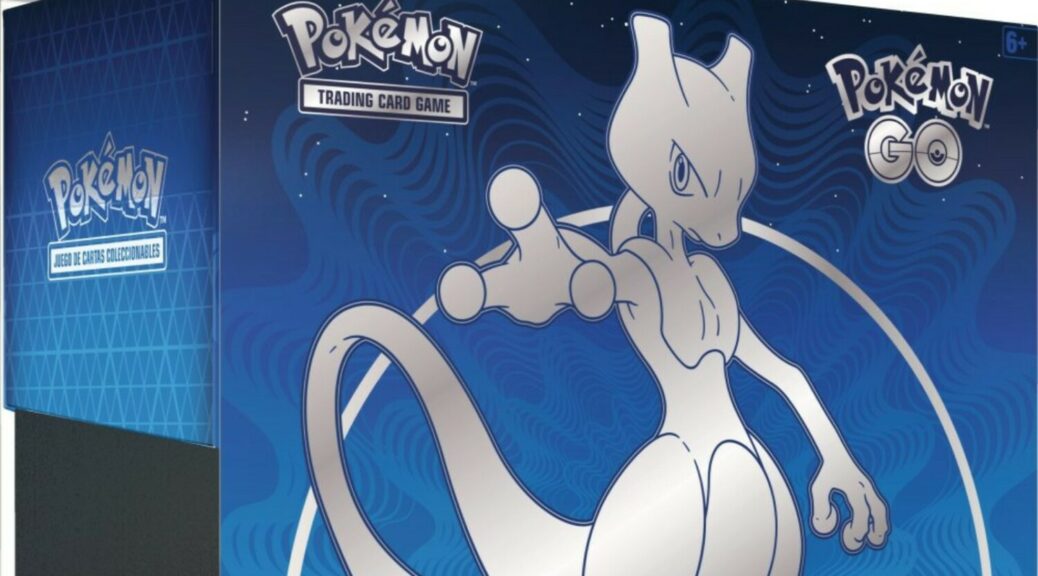 The Pokemon Company has announced that its popular trading card game has won Game Of The Year at the September 2022 Toy Of The Year Awards.

Specifically, its the Pokemon GO Elite Trainer Box that was given this award, which rewards toys and games based on “based on the product’s creativity, design, playability and marketing”. The Pokemon TCG also won Game Of The Year in 2021, with its Pokemon TCG Battle Academy family board game.

Regarding this achievement, Pokemon Trading Card game Vice President Barry Sams had this to say:

“The Pokémon TCG has been an iconic part of the Pokémon brand for over 25 years, and it’s a joy to witness so many fans rekindle their love for the game through this special crossover with one of the most popular mobile games in the world. We’re honored that the Pokémon GO Elite Trainer Box has been recognized for bringing a unique spin on the classic Pokémon TCG, and we look forward to delivering even more new exciting products as we gear up for 2023.”