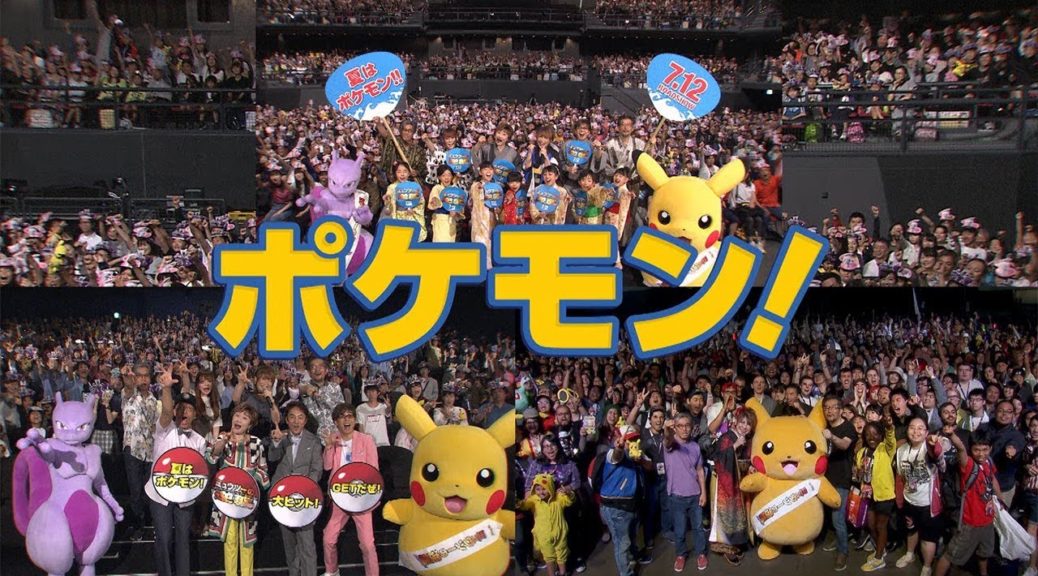 The Pokemon Company has uploaded some new Japanese commercials for Pokemon The Movie: Mewtwo Strikes Back Evolution that’s now airing in Japan.

So far, the movie has received a great amount of positive reception from fans, and that is reflected in these new Japanese commercials. Apart from showing scenes from the film, they also feature short interviews with audience members as well as footage of their reactions.