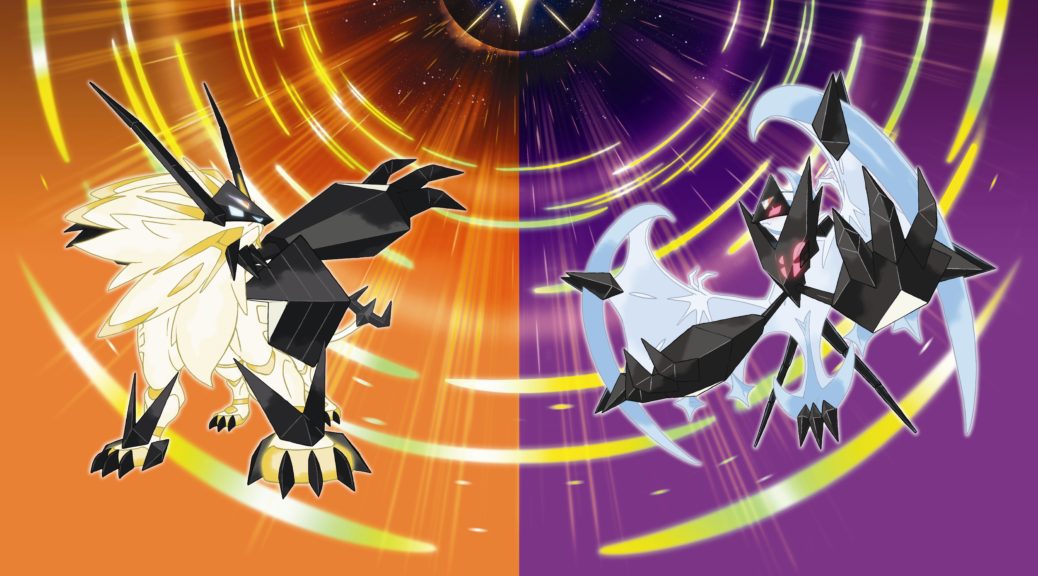 The figure includes download cards, physical copies, and Double Pack units sold. It does not include purchases made directly on the Nintendo eShop. During the same period of time, 40,582 units of Nintendo 3DS family systems were sold, an increase from the 18,687 last week.