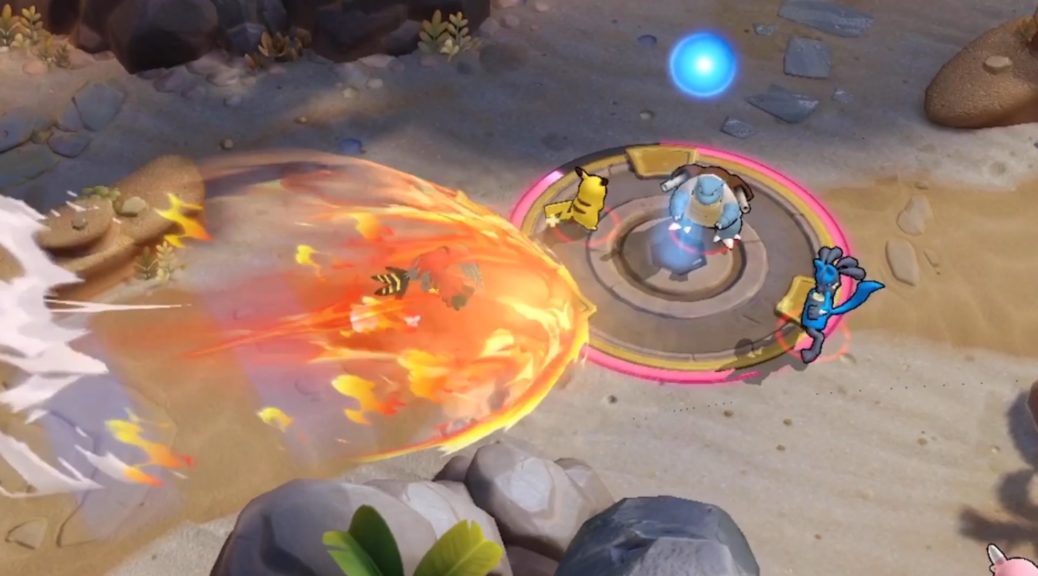 A very strange and wild accusation has emerged against Pokemon UNITE, an upcoming DOTA style game developed by Tencent and TiMi Studios.

The accusation comes from a Chinese player on Weibo, who claims that Pokemon UNITE ripped off designs from a Pokemon World of Warcraft fan game made 10 years ago.

The post shows a screenshot from the fan game, which does show some resemblance to Pokemon UNITE: 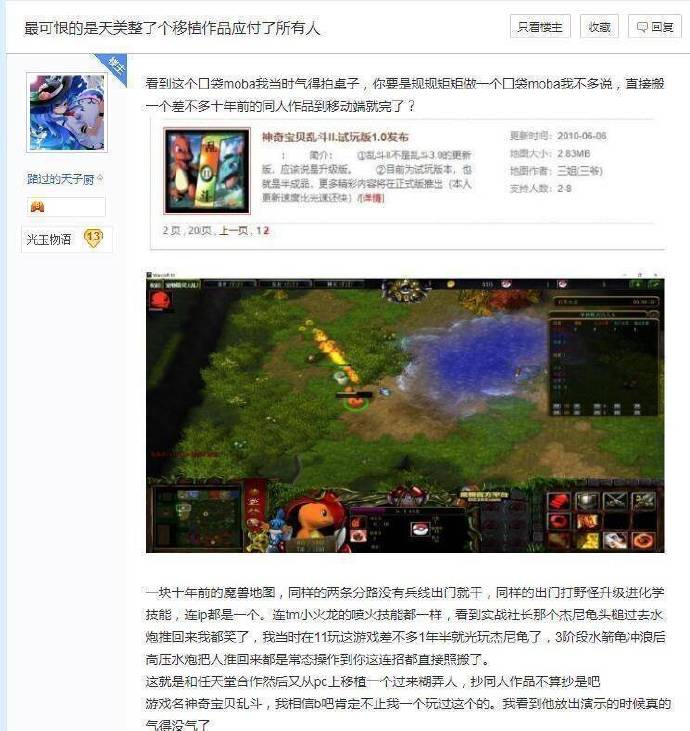 The Pokemon Company and Tencent have yet to respond to this accusation, so we’ll have to wait and see what happens next.