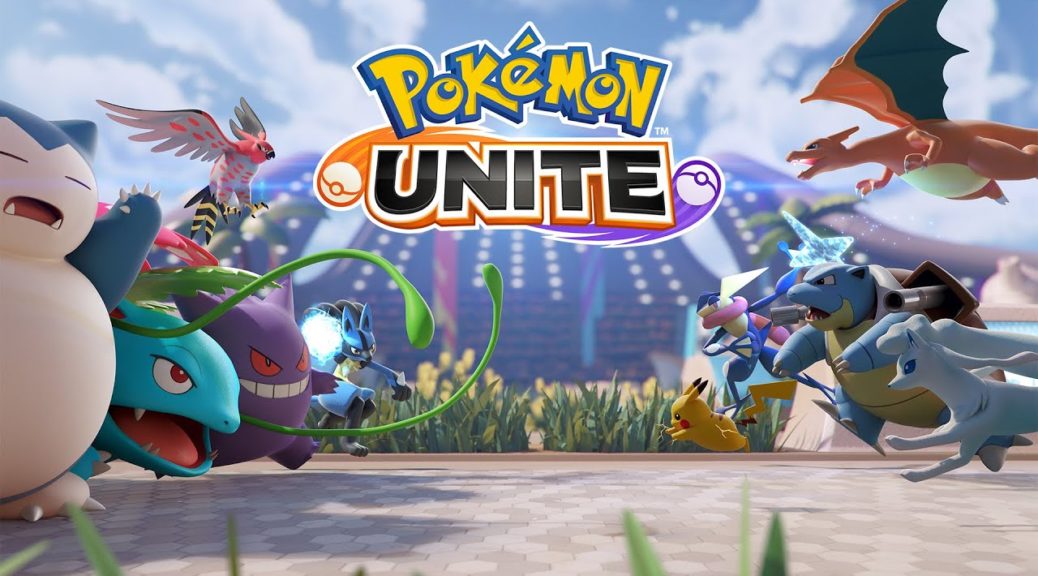 The Pokemon Company has shared a launch trailer for Pokemon Unite, along with the official announcement for its first ranked match season.

The cinematic launch trailer gives fans a broad overview of the game’s 5-on-5 team battle gameplay, and serves to commemorate the launch of the game as well as the launch of the first ranked battle season. This season is titled “Welcome to Aeos Island!”, and will give players a chance to earn a variety of helpful items to progress through the game.

You can check out the trailer below, along with additional details shared via the game’s official website:

Welcome to Aeos Island, the home of Pokémon UNITE and a new Pokémon region where you can now compete in 5-on-5 team battles. With the July 21 release of Pokémon UNITE on Nintendo Switch, the first season—“Welcome to Aeos Island!”—is officially under way! The game is available for download from Nintendo eShop at no cost, and if you download by August 31, 2021, you’ll receive Zeraora’s Unite license to help you on your quest to victory.

By battling during the first season of Pokémon UNITE, you’ll find essential items that will help you achieve success in future battles. Battling frequently also raises your battle pass level, which is another way to obtain new items. And when you upgrade your battle pass, you receive additional rewards like rare Holowear.

Pokémon UNITE will be available on mobile devices in September. Cross-platform play between Nintendo Switch and smartphones is planned, which will allow players on both platforms to battle together and against one another. Additionally, if you log in using your Nintendo Account or Pokémon Trainer Club account, you’ll be able to use your game data on any device. With this feature, you’ll be able to play at home on your TV screen using the Nintendo Switch version and on the go using the mobile version.

Pokemon Unite is now available for free on Switch, and launches on mobile sometime in September.