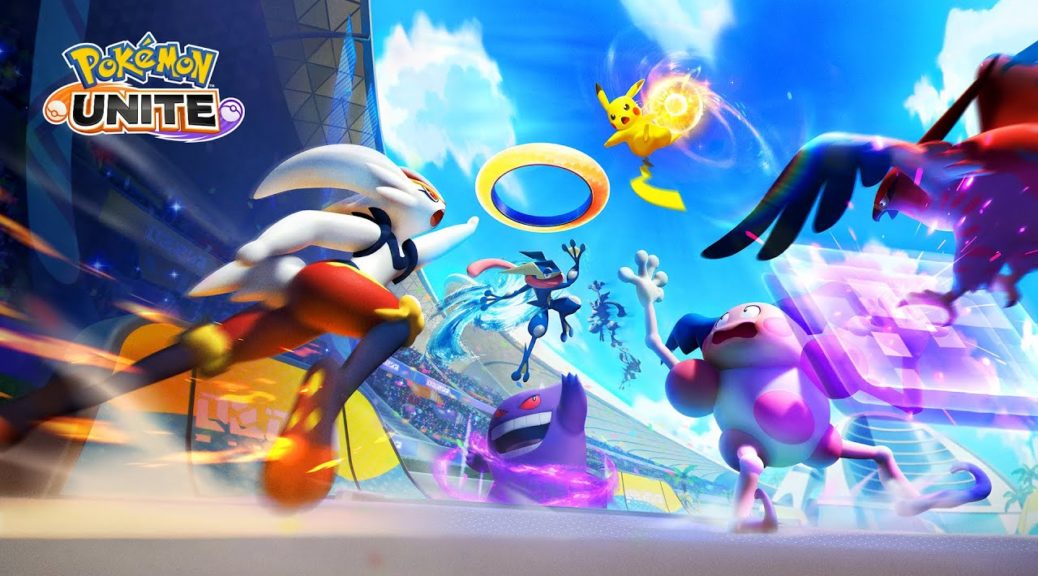 The Pokemon Company has revealed the release window for Pokemon Unite on Switch and Mobile.

This Pokemon based MOBA will be launching first on Switch in July 2021, and later on Mobile in September 2021. A network test for the Switch version has also been announced, and it will be held from June 24th to June 26th. The official news post also confirms that the game will support cross-play by linking to Nintendo accounts.

A new trailer was also shared, which you can find below: