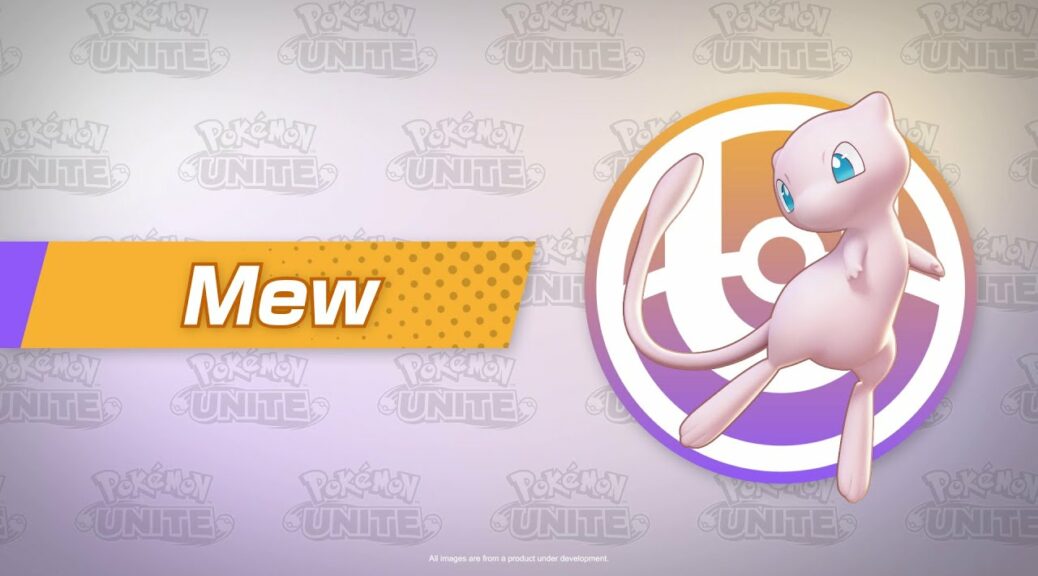 The Pokemon Company has uploaded a trailer spotlighting the next new playable Pokemon coming to Pokemon Unite.

As announced a few weeks ago, the mythical Mew will be joining the roster as a playable character on September 2nd 2022. The trailer gives us a closer look at the 151st Pokemon in battle, including its moves and skills.