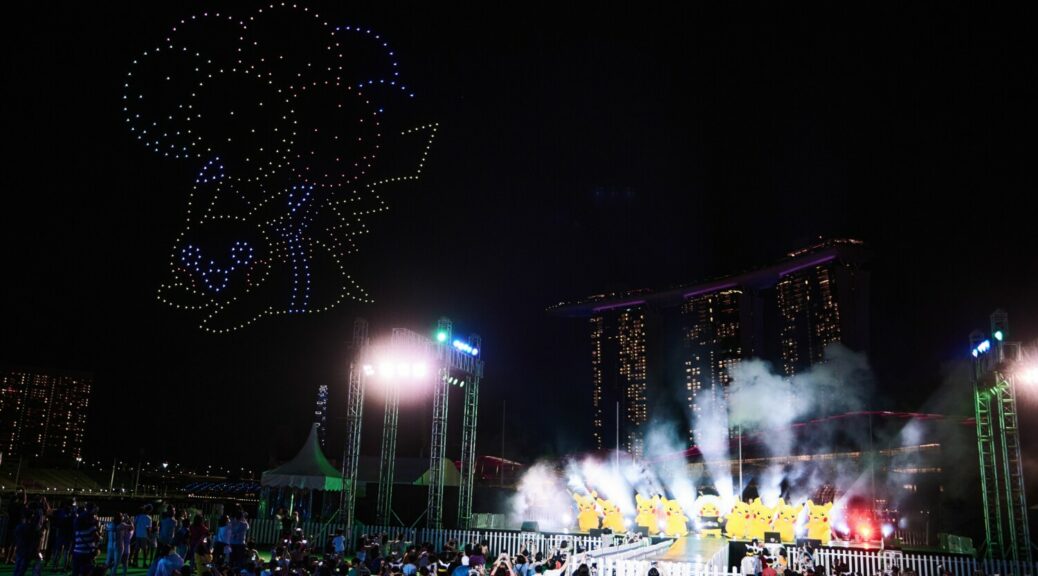 The Pokemon Company is running a free special event for Pokemon fans in Singapore.

The event in question is a Pikachu Night Show, which is running over this weekend until November 20th 2022 at Marina Bay. It features a music and dance performance starring nine Pikachu mascots, led by Afro Pikachu. It will also include the popular Pokemon Drone performance that first appeared in Okinawa Japan.

Check out some pictures below:

The show is scheduled to run another performance later today at 7.30pm Singapore time, so be sure to catch it if you haven’t already!