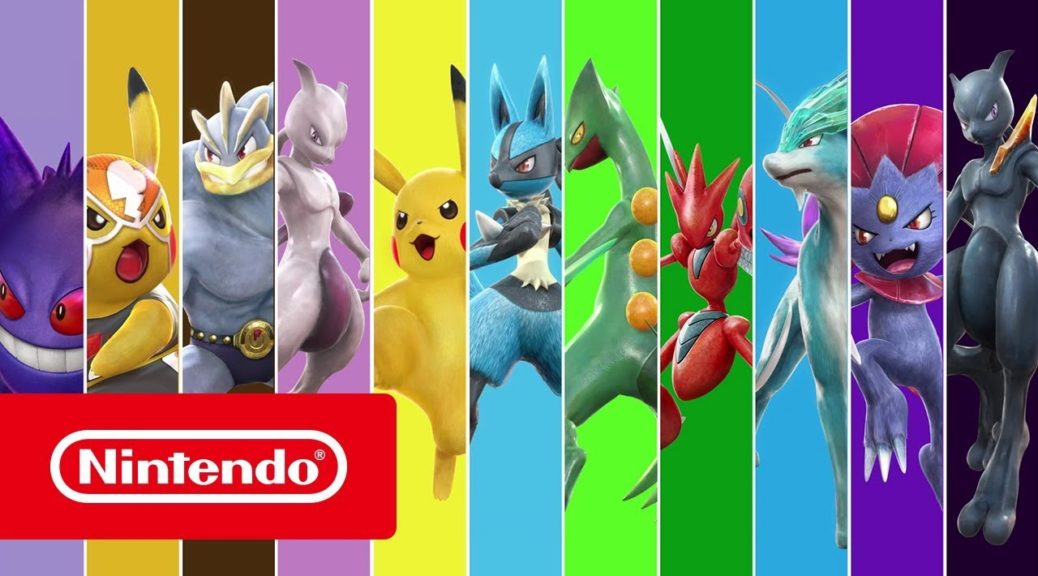 For those of you planning to download Pokken Tournament DX on Nintendo Switch, the file size of the game has been revealed.

The game will take up 3.2GB of space on your microSD card or system memory.