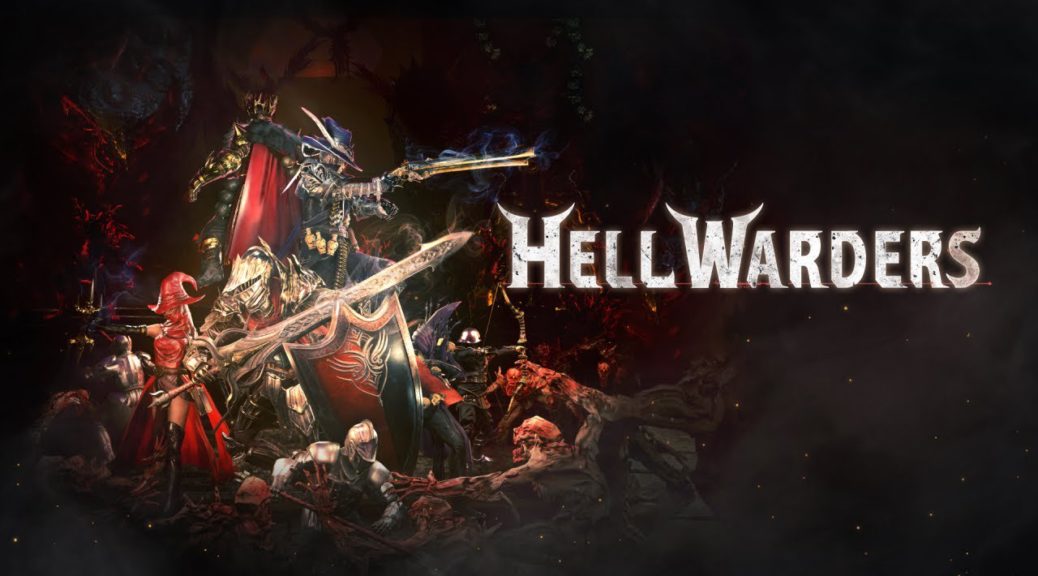 According to publisher PQube Games, some minor issues will need to be addressed first prior its launch. PQube also advises that the game’s concrete release date will be revealed in the next couple of weeks.

In addition, fans may want to look forward to some surprises as the publisher teases “further exciting details” are being cooked up.

We regret to inform you that the planned release of Hell Warders on January 17th will need to be delayed slightly due to some minor issues. We will announce a firm and solid release date within the next couple of weeks along with further exciting details! #HellWarders pic.twitter.com/X05nYVHKqq