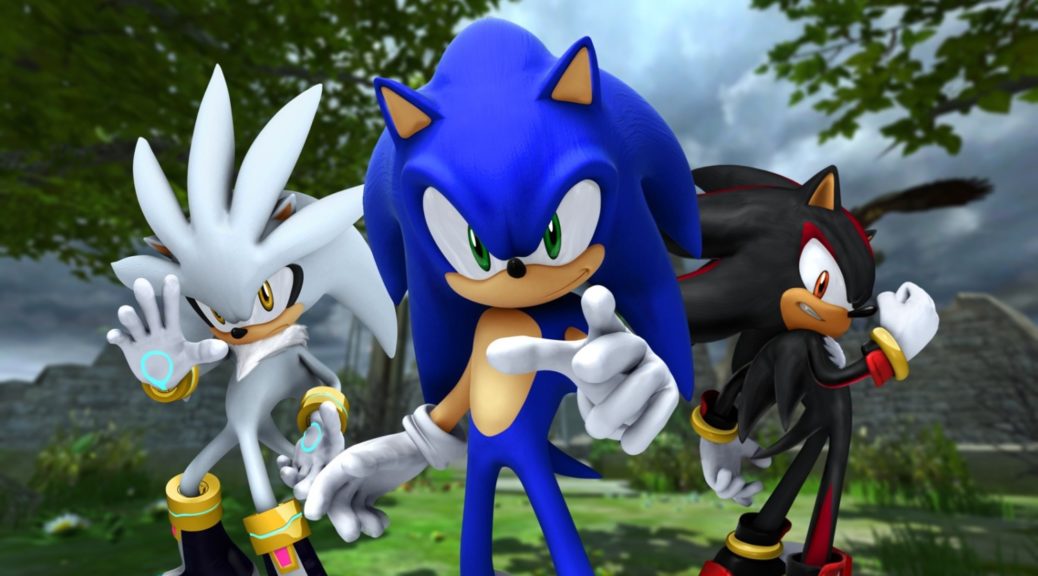 Recently, many people discovered that president of Brazil (Jair M. Bolsonaro) has used music from the infamous game Sonic The Hedgehog 2006 in a Tweet!

It is unsure why this was done and was likely not intentional by the president but by the person editing the video who was likely a huge Sonic fan.

The music itself is the instrumental of the vocal track “His World” from the game which has even appeared in the Super Smash Bros series which could mean the editor either a fan of that too!

The tweet itself also does not have much to do with video games but is actually about investments but someone working on it probably thought it was some appropriate music.