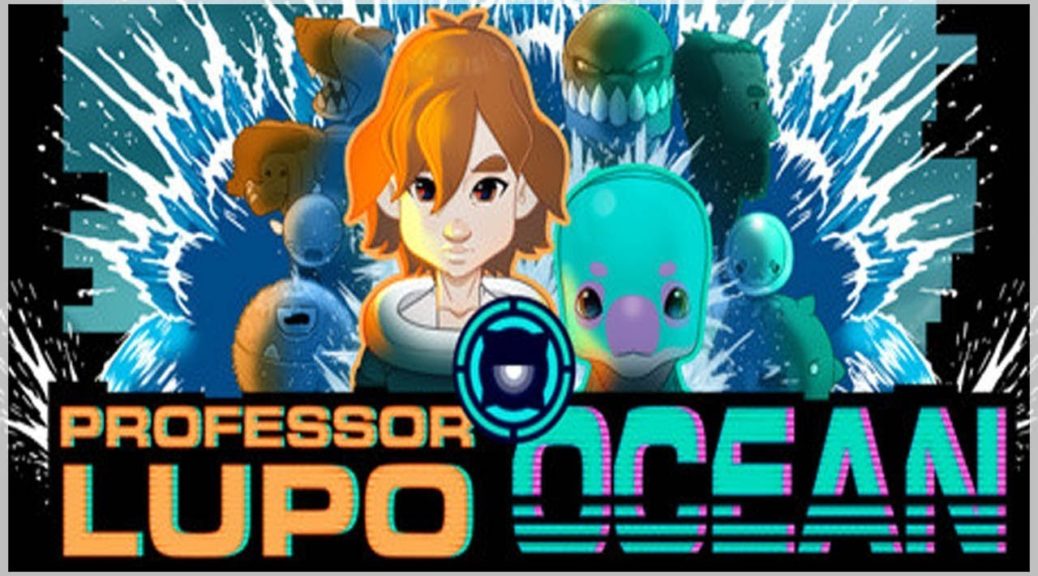 Looking for more puzzle adventures to flex your brain muscles with? The Professor Lupo indie series will be back for a second round on Nintendo Switch!

BeautiFun Games has confirmed that Professor Lupo: Ocean will be hitting the Switch eShop in Late December 2020, for $4.99 USD. The game sees players carefully navigating through flooding hallways, and managing various devices to avoid a deadly brush with ferocious sea creatures!

The game will also see a bundle release with its predecessor, Professor Lupo and his Horrible Pets, for $15.99 USD total.

Check out more details below, along with an earlier trailer with gameplay:

Famed Nihilumbra studio, BeautiFun Games, is thrilled to announce their 2D puzzle adventure, Professor Lupo: Ocean, is set to release on Nintendo Switch in late December for $4.99 (€3.99/£3.99). Bundle options also going to be available, combining its predecessor, Professor Lupo and his Horrible Pets, as well as Ocean, for $15.99 (€15.99/£15.99).

Professor Lupo: Ocean blends gorgeous hand-drawn characters and 2D grid-based gameplay with challenging, deadly puzzles. With 40 story-driven levels, you’ll have to navigate the abandoned ship you wake on, utilize water flow and currents to progress – while avoiding alien creatures on board that are set to harm or hinder – to discover the mysteries of who you really are.