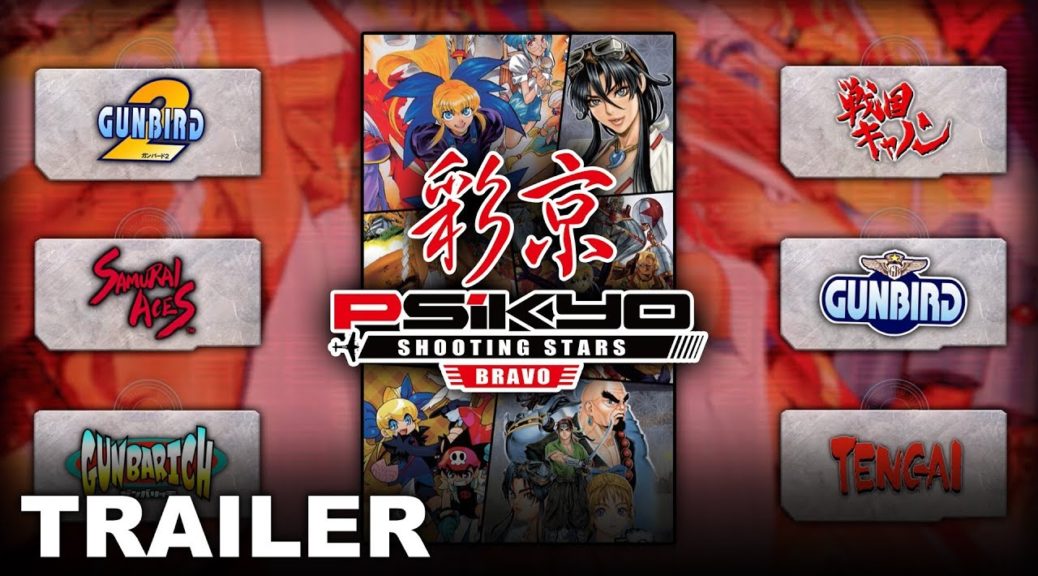 Relive the intense arcade experience without spending a single quarter! Psikyo Shooting Stars Bravo brings the action of classic shooters right to your home! Dive into the fray with the renowned Samurai Aces trilogy, or explore the stranger side of Psikyo with Gunbarich and the GUNBIRD series. Play your way with horizontal and vertical modes, or bust out the controllers for 2-player support!