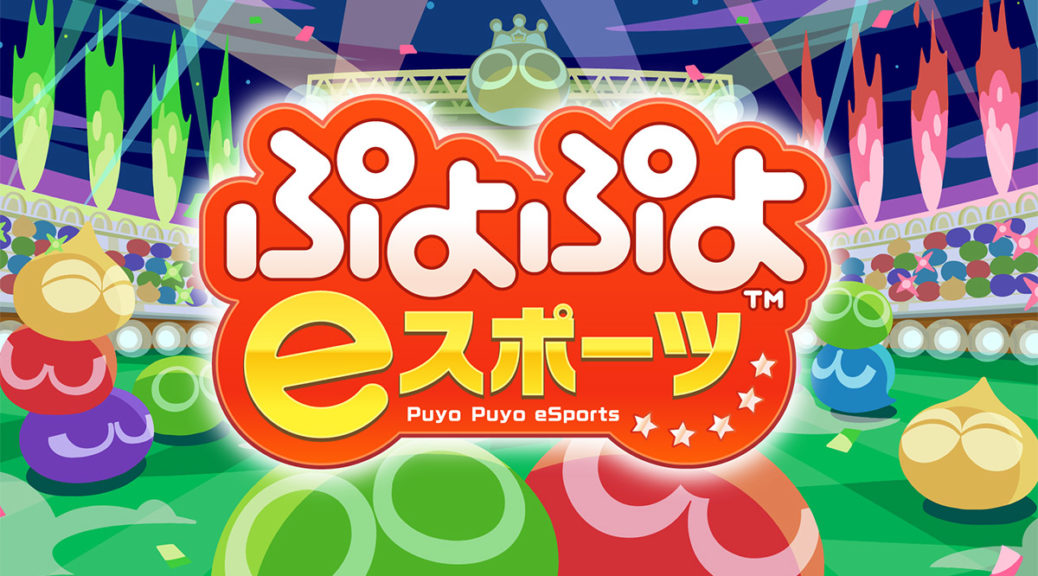 Puyo Puyo May not be a concept that is foreign to most of the western world and is, in fact, quite popular when the game launched on the Nintendo Switch. Therefore it is to no surprise that Sega May have intentions of bringing the newly announced Puyo Puyo eSport to the States.

During a TGS demo of Puyo Puyo , it was shown that players can choose the United States as the region, right down to the individual States, suggesting that maybe the game will be unveiled for the States earlier than later.

Puyopuyo esports includes every country, every state in US, every prefecture in Japan pic.twitter.com/6bbPaLMlAQ

Correction: The game was erroneously being referred to as Puyo Puyo Tetris before being corrected. We apologise for the mistake.