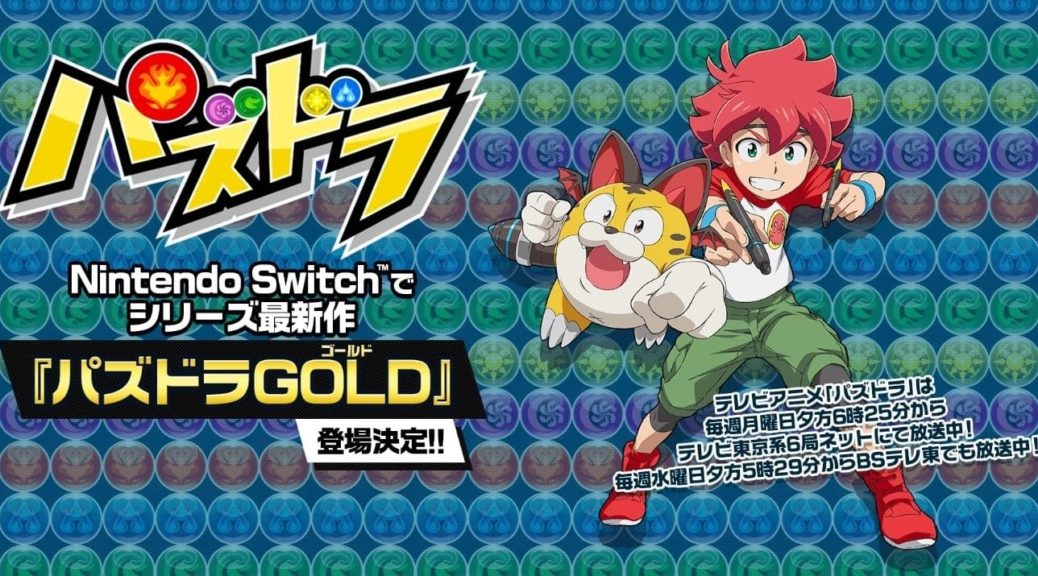 As revealed via Corocoro, Puzzle & Dragons GOLD will launch on Switch via the eshop on January 15 2020 at the price of 1,500 yen. Furthermore, some additional details about the game were revealed as follows:

GungHo Online Entertainment will also be giving away some novelty goods which include download codes for free copies of the game. These goods will be distributed first at Jisedai World Hobby Fair ’20 Winter in Nagoya on January 19, 2020 and in other regions of Japan in the weeks following.

What do you think? Let us know in  the comments.