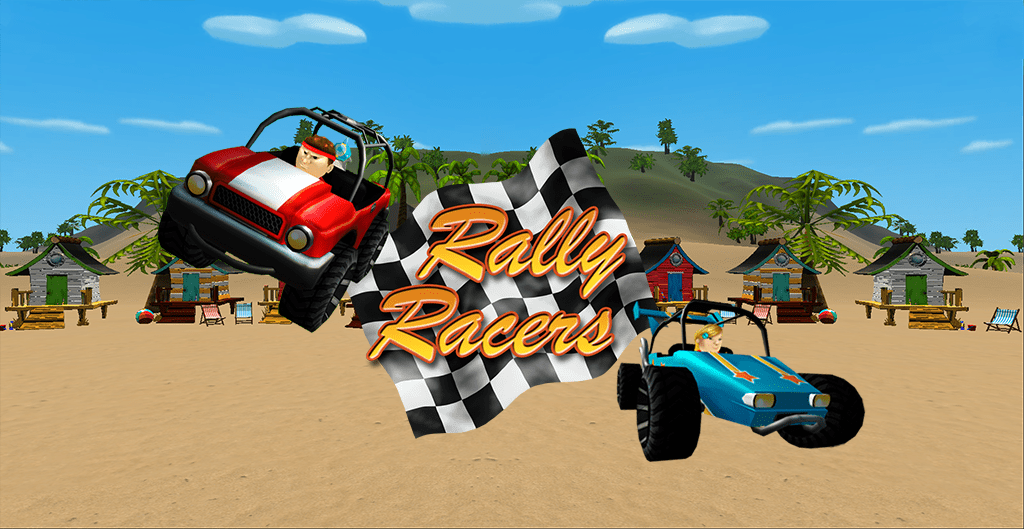 In an interview with NeoCrisis, the developers of racing game, Rally Racers, West Coast Games, shed some light on the future of Rally Racers.

West Coast Games COO, John Jones-Steele, and CEO, Ken Bird, told NeoCrisis that they have plans for both DLC and sequel to Rally Racers and that the DLC should be ready around the end of 2018. They also said that a new version of D/Generation will be ported to the Switch in a few months time.

NeoCrisis: Would you add other ideas (to Rally Racers) through DLC or make a possible sequel?

West Coast Games: We have plans for both DLC with extra levels and a sequel to continue Rees’ journey. DLC will need thorough testing so we don’t expect it to be ready until the end of 2018.

NeoCrisis: Can you provide any insight into your next title?

West Coast Games: The development team is still working on the other versions of the game, but as a company we have a few ideas in development both racing titles and also new a new puzzle game that will complement D/Generation, which was launched a year or so ago on PS4, Xbox One and Steam. A new version of D/Generation is due to be launched on Switch in a couple of months.

You can read the full interview from NeoCrisis here.