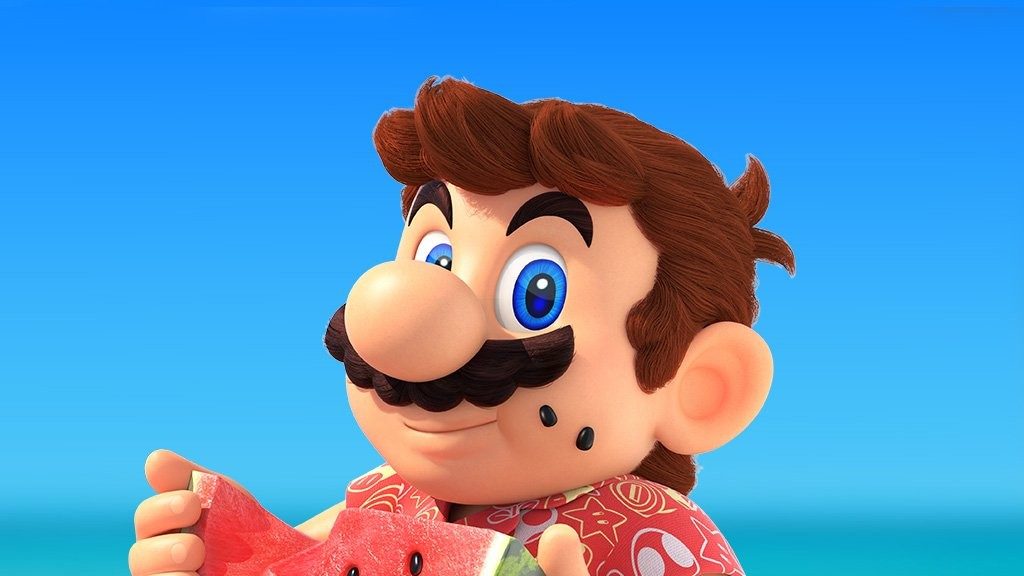 While Summer might be ending soon, some light speculation appears to be heating up around Nintendo’s trademark plumber.

Recently, gaming fans such as @RetroCabeza have noticed some possibly subliminal messages from Nintendo in the past week – which appeared to reference the classic GameCube title Super Mario Sunshine. It all started at Gamescom 2019, where Nintendo’s live demonstrations featured the odd placements of fruits such as watermelons and pineapples nearby. As it turns out, these fruits also featured somewhat prominently in the tropical setting of Super Mario Sunshine. 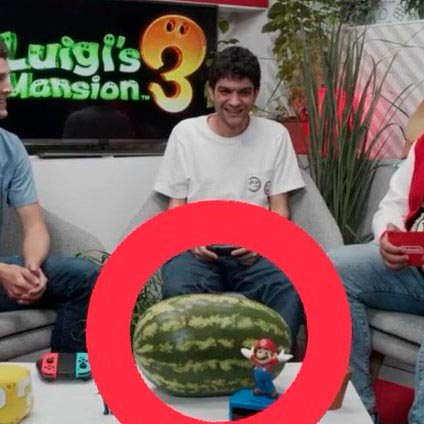 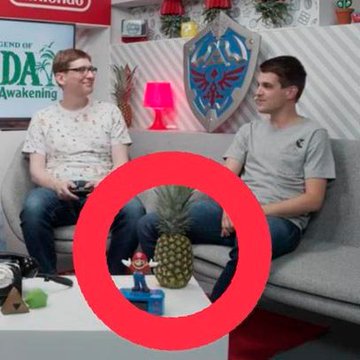 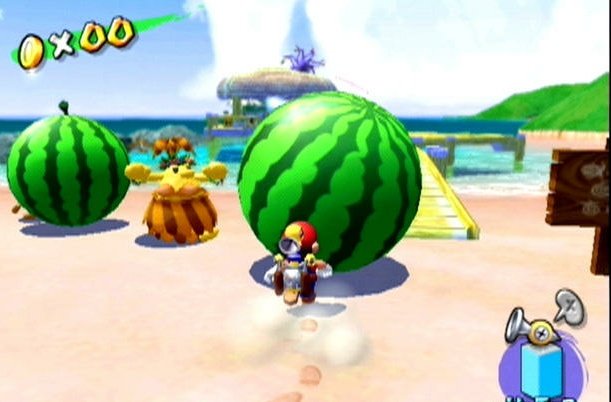 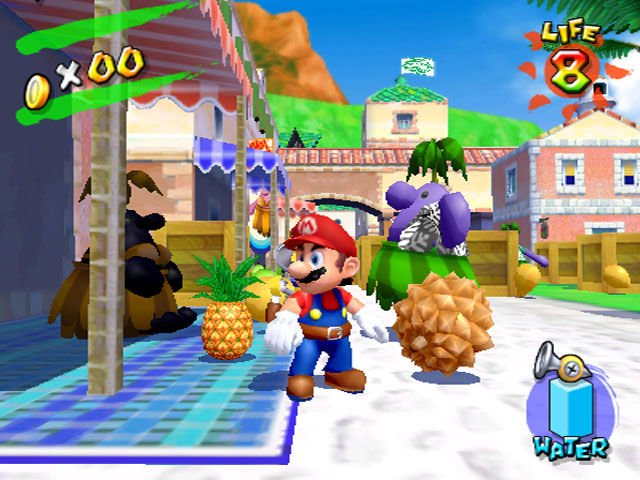 These fun little coincidences didn’t seem like much at the time, but Nintendo of America then tweeted out the following message today – which seemed way too specific in wishing fans a Summer “filled with sunshine”.

Even Mario needs a little #Summer vacation! No matter where your summer odyssey took you, we hope it was filled with sunshine! pic.twitter.com/rq5DK4XCr9

Of course, Nintendo fans quickly latched on to these odd observations with a mix of excited speculation and tempered trepidation. The desire for any kind of modern Super Mario Sunshine content was pretty palpable, to say the least.

I saw the words ‘Mario’ and ‘Sunshine’ where’s it at? pic.twitter.com/SEO9Mc0Sc2

If true, this wouldn’t be the first time Nintendo and it’s creators have teased the return of a cult classic. After all, even Eiji Aonuma dropped similarly subliminal messages about a Link’s Awakening remake long ago – before it was officially revealed for Switch.

What do you think? Are these all just a bunch of purely disconnected coincidences, or could Nintendo be sneaking some juicy hints under the radar? Would you love a Super Mario Sunshine remake to become a reality? Share your thoughts below!