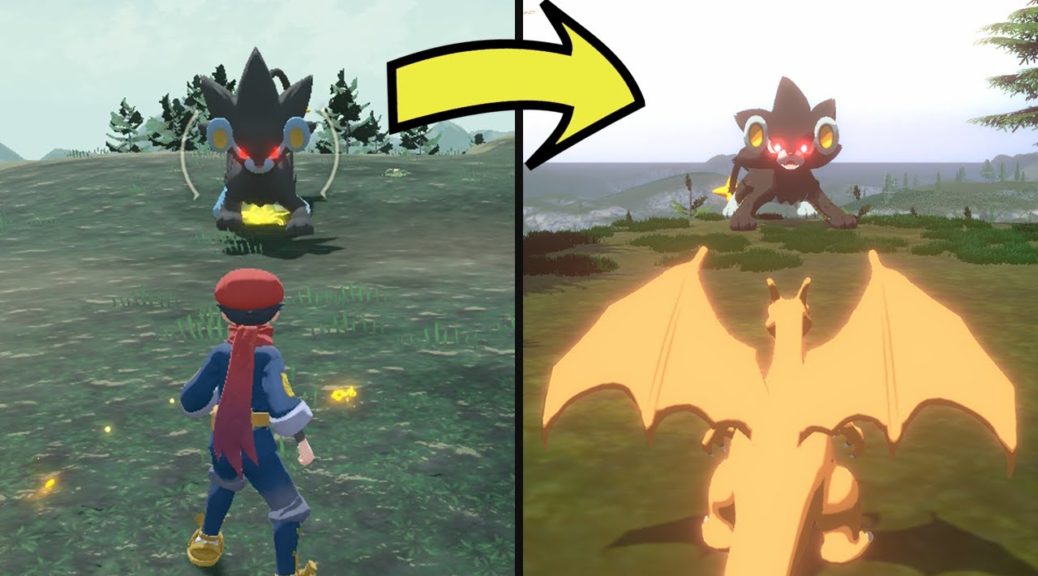 Months prior to the game’s official release, Youtuber Avatar Nick created his own version of Pokemon Legends Arceus in Unity, which was an impressive experiment that managed to recreate many of the game’s eventual mechanics and features.

Now, a few months after the game’s official release, Avatar Nick has returned with a new video revolving around his fan-made recreation, this time adding in a brand new feature that the actual game doesn’t have: the ability to play as a Pokemon. Each playable Pokemon can move in all directions, and can use four different moves.

You can check out his video documenting this project below: