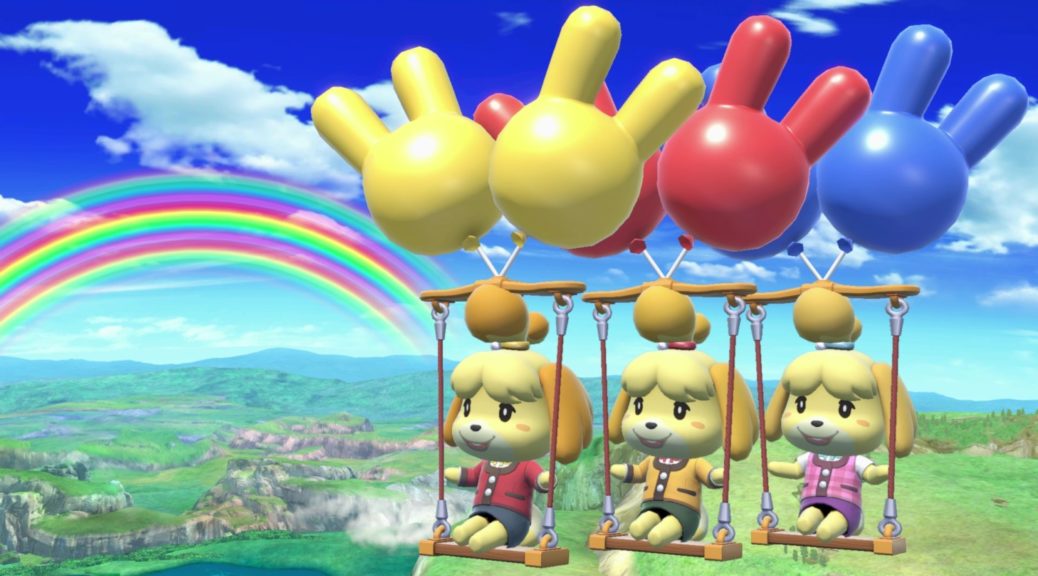 The Big House, a long-running Super Smash Bros. Tournament in the US, has enlisted some surprising assistants to help players overcome their performance anxiety.

During the event in October this year, a team of five therapy dogs from Go Team Therapy Dogs Detroit will be on site for players to relieve their stress before the games.

The idea was proposed by Laura Rall, a volunteer at The Big House and a Social Work student from the University of Michigan. Rall believes that the dogs will be very helpful for players dealing with performance anxiety, as well as to relieve the frustration from losing a match:

Rall: “A few months back I was discussing with a friend who competitively plays Melee about performance anxiety and I jokingly mentioned therapy dogs coming to tournaments, since the friend loved dogs.”

“The thought stuck with me and when I suggested it to Robin (Harn, tournament organiser), he loved it as well. After that, I started to get the ball rolling on making this happen.”

“I think at these national tournaments a lot of competitors can have performance anxiety, so the dogs could help relieve some of that stress and pressure beforehand,”

“I’ve also witnessed the heartbreak and frustration players can have after losing, and I think hanging with a dog could be very beneficial to de-stress in a healthy way.”

While response to idea has been mostly positive, there is still quite a bit of logistics and kinks to work out before the dogs make their debut at the tournament. Chief among them is how to handle people who are allergic or afraid of dogs. With these concerns in mind, Rall is working with Go Team Therapy Dogs to hash out the details.

“All of the dogs do have their proper vaccinations and paperwork (and their handlers will have the paperwork on hand at the tournament) and have gone through extensive training to be a qualified therapy dog,”

“However, as someone who personally is allergic to dogs, I understand the worry and the physical and mental health of attendees takes a priority, so we are working hard on coming up with a solution (such as the dogs being confined to a specific area) to accommodate this need.”