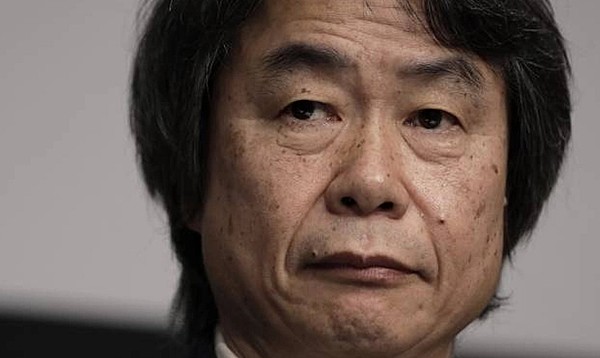 Before Rockstar San Diego developed Red Dead Redemption, the company was known as Angel Studios, and now an interesting story from the studio’s history has come to light.

Founder Diego Angel shared a story with Polygon about the time when Nintendo designer Shigeru Miyamoto visited Angel Studios to provide feedback on their in-development Nintendo 64 racing game Buggy Boogie. The idea for Buggy Boogie was that the cars would eat other cars and adopt their special powers.

Angel said he prepared for 45 days in the lead up to the meeting, adding that he was especially honored that Miyamoto was coming to him for the meeting instead of the other way around.

As Angel remembers it, Miyamoto only needed a couple of minutes to determine Nintendo did not want to pursue the idea that Angel Studios had for the game at the time.

Angel said he followed up with Miyamoto to ask what his team could do differently. Instead of different designs, Miyamoto told Angel that his team should spend three more months working on the actual technology that would make the game “feel good.”

While Buggy Boogie didn’t see the light of day, Angel Studios work on other projects for the N64. The company released Major League Baseball Featuring Ken Griffey Jr. (1998), Ken Griffey Jr.’s Slugfest (1999), and the port of Resident Evil 2 (1999). Following the success of Resident Evil 2, the studio worked with Capcom to create a new IP. This game ended up being Red Dead Revolver (the first entry in the Red Dead series as we know it today).

What did you think about this anecdote? Let us know in the comments!