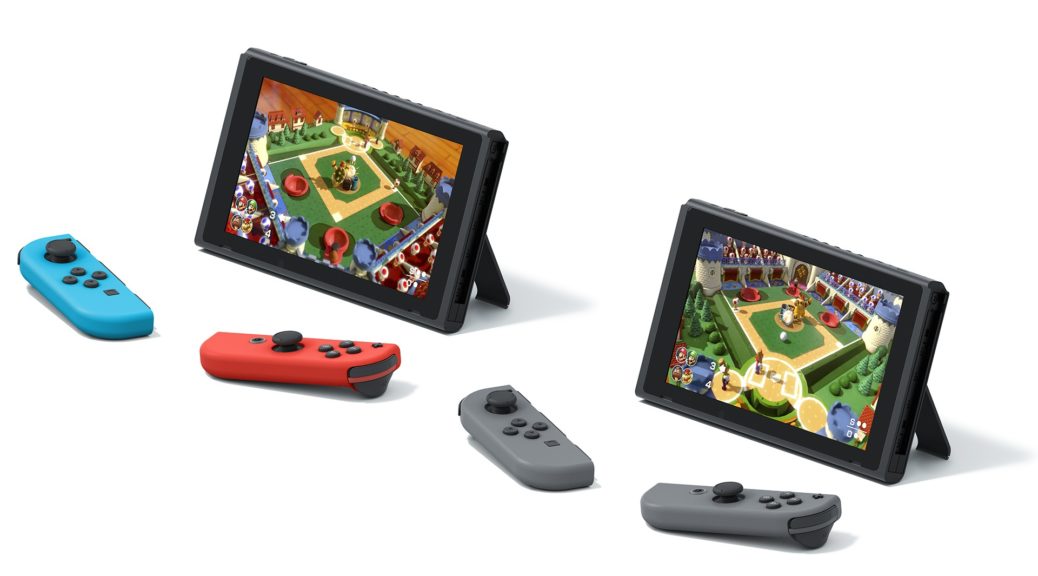 Nintendo of America President Reggie Fils-Aime says he expects Nintendo Switch versions of major multi platform games to launch the same day as other platforms by the end of 2018.

Reggie explains the reason why multi platform games are coming out later on Nintendo Switch is because the system is relatively young, but developers would have had enough time to launch future titles day-to-date with PS4/Xbox One/PC versions by the end of 2018.

We’re talking today about a platform that is 16 months old. The development cycle today is multiple years. So I would argue that beginning at the end of this year, or next year, that gap will have closed. Because key developers have had the development systems, they’ll have been working to create content for our platform from the beginning. That’s what is going to close that time gap.