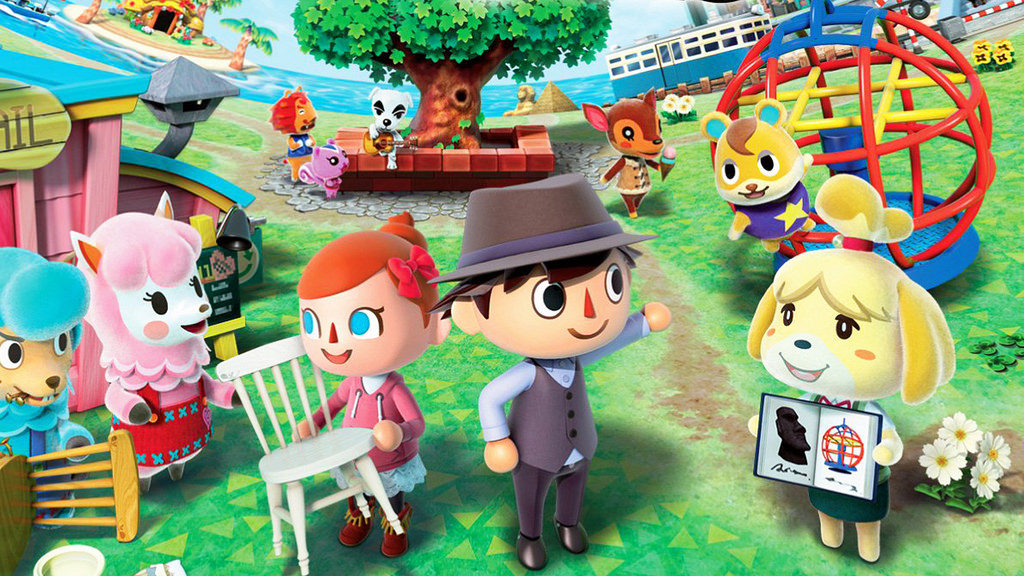 In an interview with Waypoint, President of Nintendo of America, Reggie Fils-Aime reiterated that Animal Crossing on mobile is coming sometime this year and that the development team is hard at work and more information will be given in due course.

Animal Crossing Fans have been waiting dedicatedly for the launch of the mobile game, or even any news for it. Originally slated to launch by March 2017, the game was unfortunately delayed.

The interview also touched on other aspects of the Nintendo’s showing at E3 like why they did not show off any mobile games.

So hopefully, we get to hear more about Animal Crossing Mobile Directly from them soon.

Source:
Interview by Waypoint with Reggie