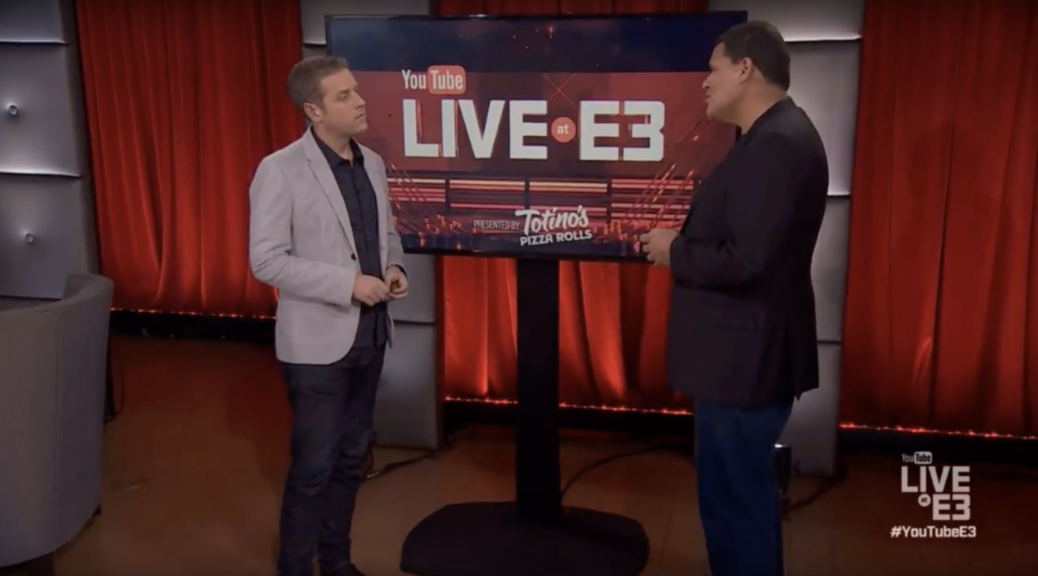 Appearing with Geoff Keighley on Youtube Live@E3, President of Nintendo America, Reggie Fils-Aime, discussed a series of topics including the upcoming Nintendo E3 Spotlight, even engaging each other in an ARMS fight.

Assuring the 3DS fans out there, Reggie mentions that there will be “lots of love” for the 3DS alongside the Switch. Reggie also confirmed that the Nintendo E3 Spotlight is only going to be 25 minutes long and will kick-off Nintendo’s line of activities for E3.

After the Spotlight, Reggie also makes reference to Treehouse Live and mentions that there will be more information beyond the Spotlight in it. On top of that, Nintendo has also prepared three different tournaments, Splatoon 2, Arms, Pokken Tournament DX for E3.

NintendoEverything has nicely clipped the portion of Youtube Live@E3 which can be viewed below.