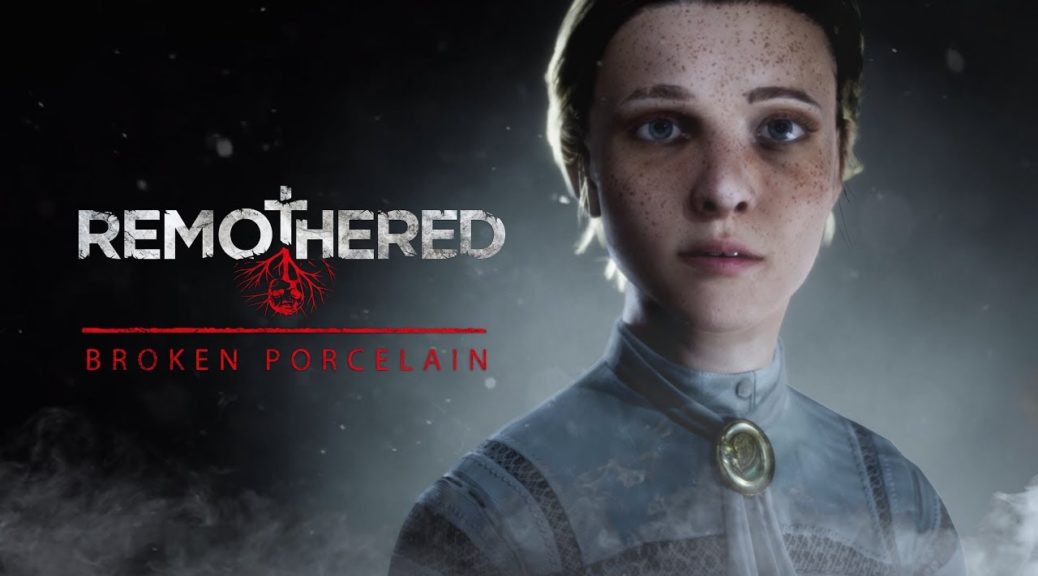 The second installment in the critically acclaimed cult saga by Darril Arts, will reach PlayStation 4, Nintendo Switch, Xbox One and PC next year. Following in the footsteps of the series’ first game, Remothered: Tormented Fathers, which was hailed as one of the best horror games of 2018, Broken Porcelain promises endless chills and takes players on an all-new psychological thrill ride.

Previously named Remothered: Going Porcelain, developer Stormind Games’ Remothered: Broken Porcelain checks players into the Ashmann Inn, a decrepit ruin rife with secrets, danger, and curious patrons. Horror fans will grapple with perplexing puzzles as they make themselves at home, but the Ashmann Inn’s ancient halls are teeming with more than just mystery – terrifying hunters roam the building, and knowing when to slip by undetected or face fear head-on will be a critical skill for guests keen on surviving their stay.

Remothered: Broken Porcelain’s cast returns fan favorites from the previous game as well as all-new personalities inspired by iconic protagonists within the horror genre. With evolved gameplay, hugely expanded lore for the Remothered universe, and enhanced storytelling through the series debut of real-time cinematics, Remothered: Broken Porcelain’s haunting world will offer an engrossing experience to horror fiends and newcomers alike.