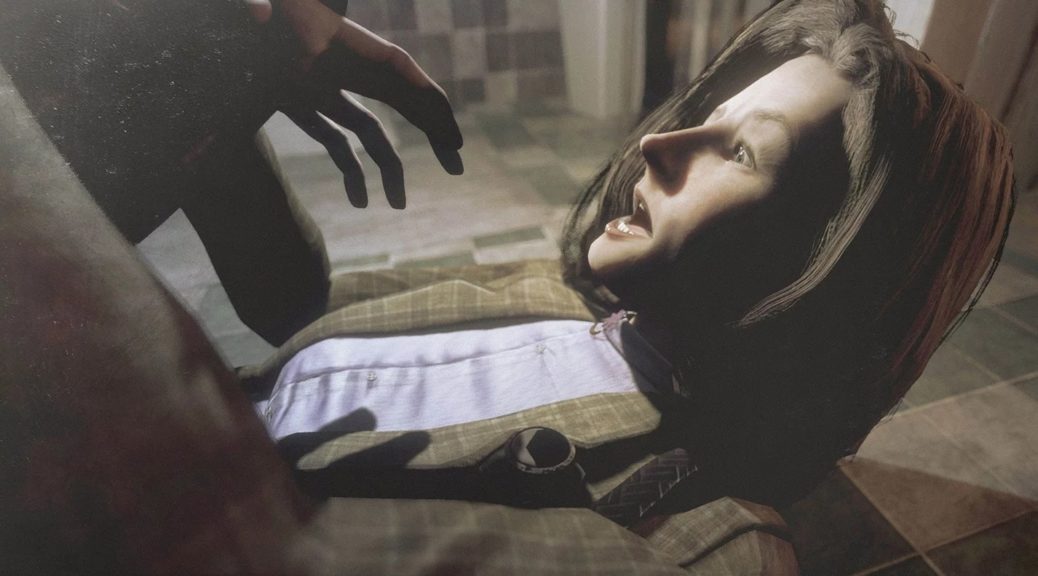 It looks like the horror-filled Remothered trilogy will indeed be continuing on Switch.

After announcing the Switch port of Remothered: Tormented Fathers last month, Modus Games has now revealed that its sequel Remothered: Going Porcelain is also heading to Nintendo’s hybrid system! The sequel should release some time in 2020.

Presently, details are sparse – with Modus Games not even releasing any screenshots (the image above is from the first game). However, Creative Director Chriss Darill did tease some possible story details in a new press release:

I am immensely proud of the success gained by Remothered: Tormented Fathers and even more proud about the collaboration that will give life to the second title of the trilogy. Get ready for something new, something mad, something to be scared of and to cry for at the same time. Get ready to enter a tragic love story.