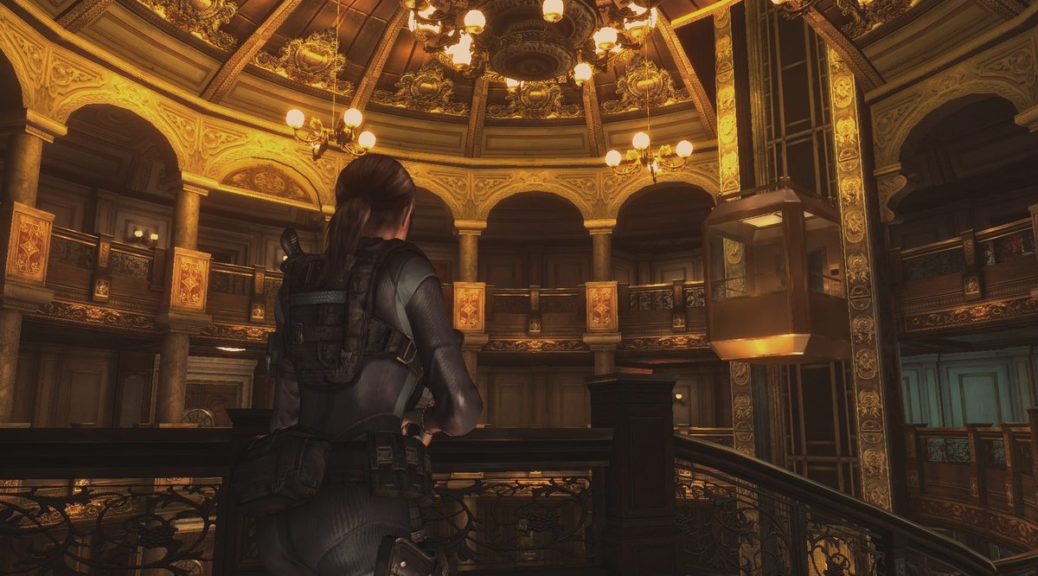 Capcom has finally pinned a date down for Resident Evil Revelations 1 and 2 on Nintendo Switch.

The collection of games will be available at retail in North America and Europe beginning November 28, and in Japan on November 30, 2017. Both Resident Evil Revelations 1 and 2 will also be available for purchase separately on the Nintendo eShop.

The Nintendo Switch version of the game will feature a few exclusive features too. Players will be able to use Joy-Con motion controls (optional) to aim shots, swing knife attacks, reload, and avoid enemies. HD Rumble support will be added too.

Online Co-op Raid Mode will be included in both titles. There’s a local co-op option in Resident Evil Revelations 2, where players can pass a Joy-Con to a friend to fight a horde together.

All DLC and episodes will be included in both games as well.