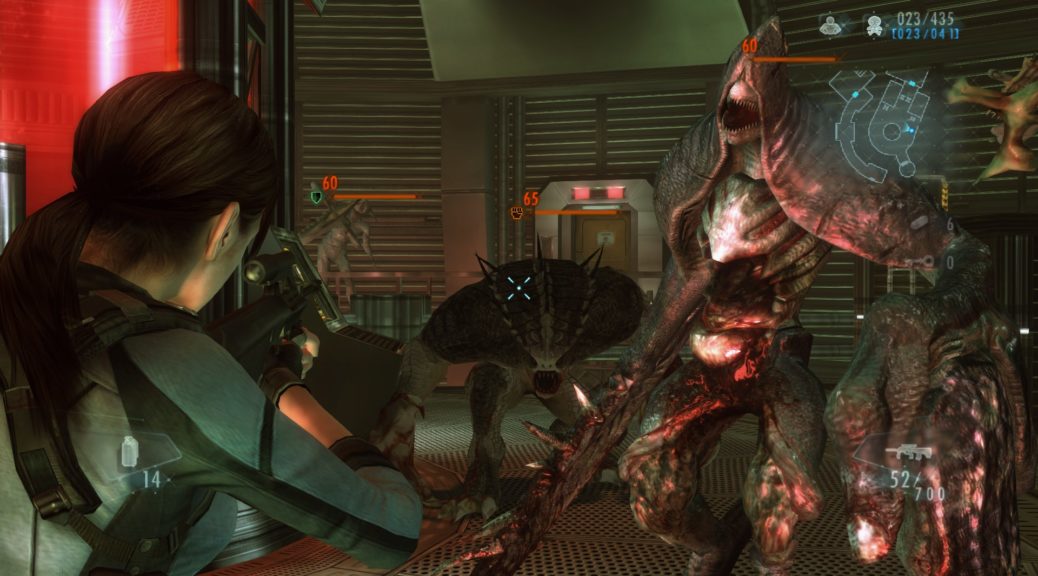 At the Tokyo Games Show booth, players have spotted a few more details about Resident Evil Revelations Collection, which is slated to hit Nintendo Switch in November this year.

A game that uses the IR camera! pic.twitter.com/y7Hw49Oi52

Secondly, amiibo support was spotted in the options menu, although there’s no image of that for now so we’ll have to wait for further confirmation!

So Resident Evil Revelations 2 will have amiibo support. I saw it in the option menu.