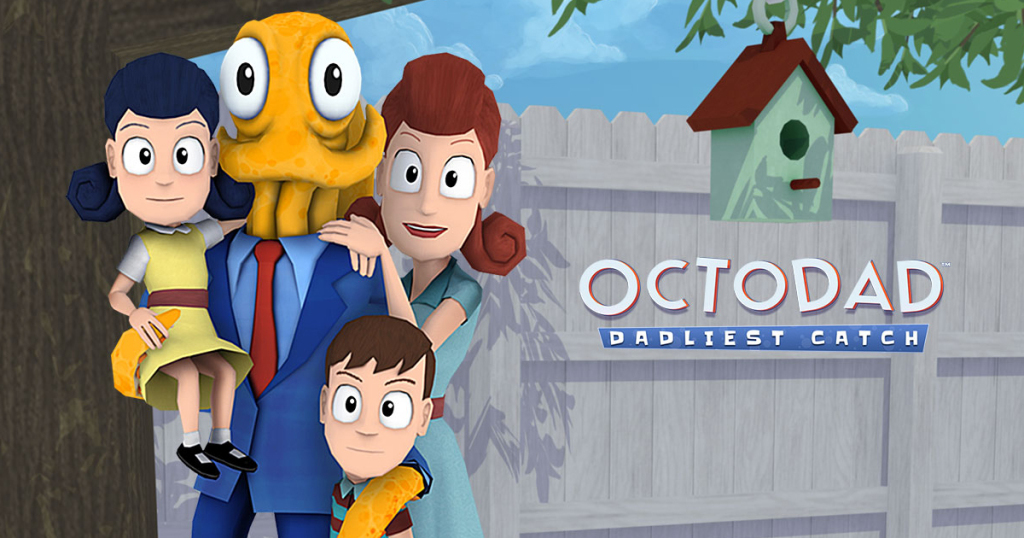 There are plenty of games that are inherently funny around now a days, but which one of the the funniest exactly? If you were Rick and Morty Co-Creator Justin Roiland, it would be indie hit Octodad.

Speaking to Game Informer, Roiland said that he was literally laughing out loud while playing Octodad and that the game was absurdly ridiculous in the best of ways.

Roiland: The funniest video game I have played where I was actually laughing out loud…

This is probably the wrong answer, because clearly you have something in your mind, but the one game I remember literally laughing out loud playing, just hysterically laughing at the absolutely dumb absurdity of it was Octotdad.

I just remember it being f***ing absurdly ridiculous in the best ways. Like, okay, there is a family of normal rendered human people, and then a f***ing octopus clumsily pretending to fit in and they somehow don’t get it? And then the tutorial is, “Can you get the kids a glass of water?” and you’re like f***ing knocking shit over. I was laughing out loud playing that game and thinking, “This is so f***ing amazing.” Honestly, that game is a gem. They should win every award there is. I really feel that.

Do you have a game that made you laugh out loud while playing? We’ll like to hear it in the comments below.