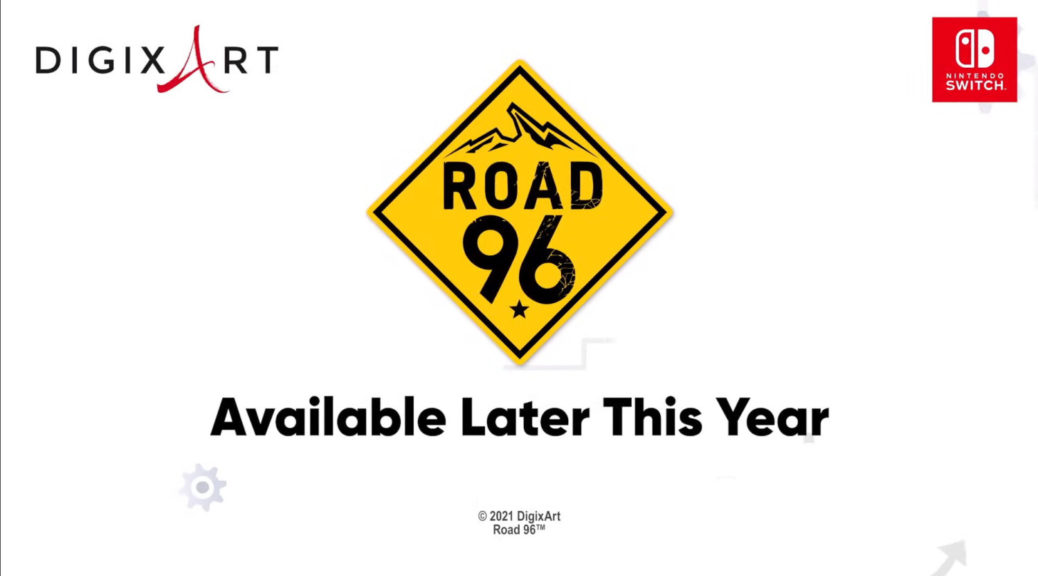 Developer Dixiart has announced they will be bringing Road 96 to Switch.

Road 96 is described as a procedurally generated story-driven game that puts players on a journey inspired by 90s road trip movies. It is due to release sometime in 2021 alongside the PC version on Steam.

Hit the road in this procedural generated story-driven game and choose your path when #Road96 by @Digixart arrives on #NintendoSwitch later this year! #IndieWorld pic.twitter.com/wxfW6Vsx0Q