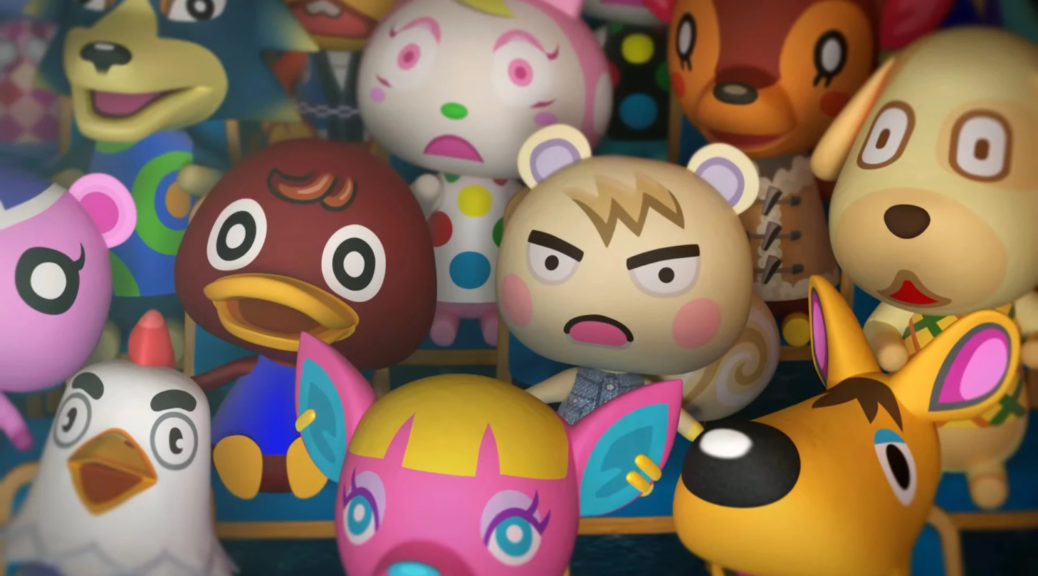 After examining the game’s German packaging, fans have discovered something potentially troubling about Animal Crossing: New Horizons on Switch.

According to a blurb on the back of the box, Animal Crossing: New Horizons may not allow players to transfer their save data between two separate Switch consoles. This means that should players wish to buy a new Switch console in the future (such as a Lite or the rumored Pro model), they will not be able to carry their progress on Animal Crossing to the new console.

You can check out the packaging for yourself below, along with a translation of the relevant paragraphs via Nintendaan:

Translated from German: “You can only set one island per console. The transfer of user and save data isn’t compatible with this software.” So huh, it looks like you can’t transfer AT ALL. Not even locally, which is how you transfer users. #AnimalCrossingNewHorizons pic.twitter.com/OgqGeJgQoX

Taken at face value, this revelation would be quite concerning for Animal Crossing players. Since Animal Crossing: New Horizon will not support cloud saves, the inability to transfer data means there is no way to guarantee the safety of players’ save files should their Switch be damaged and/or in need of servicing.

That said, it is possible things are not as severe as they seem, and that perhaps some meaning has been lost in translation with the statement. We will be sure to share more should an official clarification from Nintendo about this issue be released.

What do you think? Let us know in the comment.s