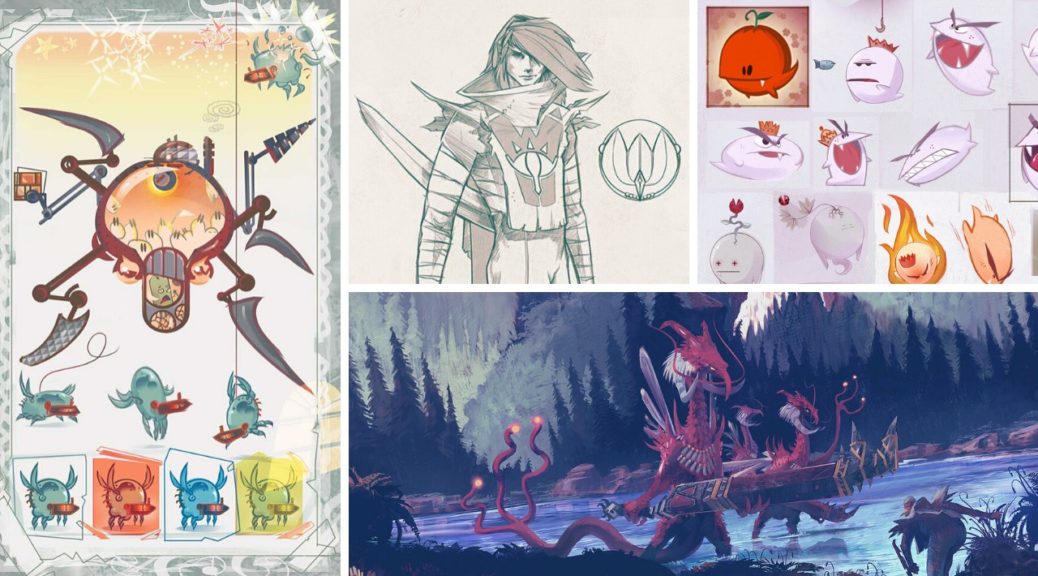 Last year, we reported on some leaked concept art for a cancelled project at Retro Studios which focused on Sheik from the Legend Of Zelda franchise.

Since then, some new evidence supporting the existence of this project has surfaced online, via the infamous Nintendo “giga-leak”. Among the latest leaked documents is a list of all games that were in-development around 2006, which includes a reference to an “Action game featuring Sheik from Zelda: Ocarina of Time”.

You can check out a screenshot in the Tweet below, via Source Gaming editor-in-chief MrNantendo:

It says Retro Studio in katakana there so I'm pretty sure that is exactly what it is lol https://t.co/6RObu8p7ax

In a past interview with IGN, ex-Retro Studios employee Sammy Hall said that the project had been cancelled after its main leads Mark Pacini, Todd Keller and Kynan Pearson left the company, and Nintendo apparently did not get to see much of the concept art or planning that had been done.

Unfortunately, it seems these new leaks will not be shedding any further light on the mysterious project, other than the fact that they had been working on it since at least 2006.

What do you think? Let us know in the comments..