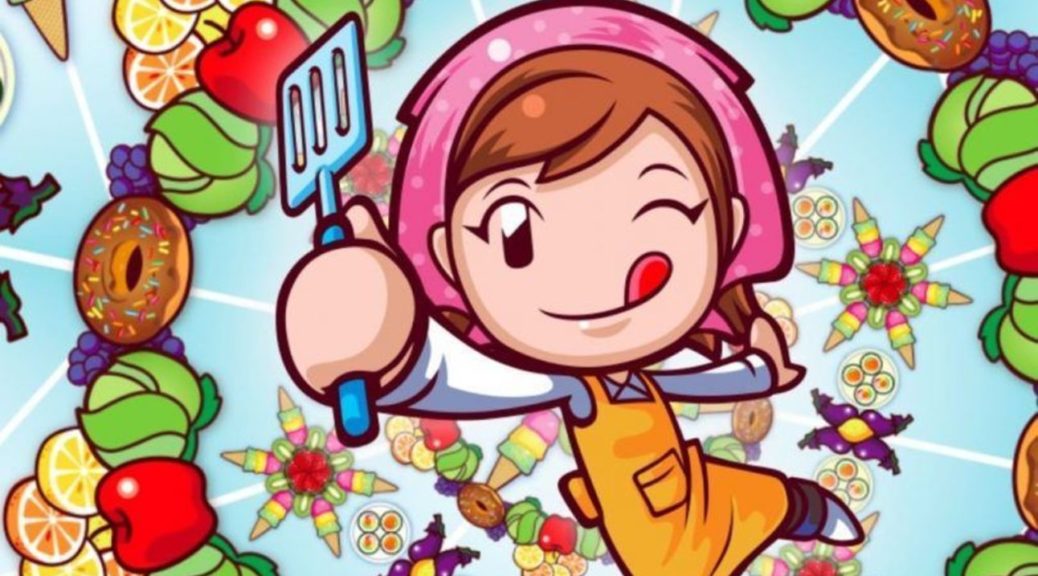 Earlier this month, it was discovered from ratings listings that a new game in the Cooking Mama series was heading for Nintendo Switch.

Following these listings, some interesting details about the game appear to have surfaced from the website of its publisher Planet Entertainment AKA Planet Digital Partners.  Apparently, the title had been quietly announced way back in February under the name “Cooking Mama: Coming Home to Mama“, slated for a Fall 2019 release on Nintendo Switch.

According to the press release, the game was planned to incorporate blockchain technology to power a number of features ranging from increased security to randomness in gameplay. The article’s emphasis on blockchain may be the reason the news slipped under the radar of most gaming outlets when it was first announced.

More interesting to most players however would probably be the introduction of a “Vegetarian mode”, which would give them the option of playing the game with “meatless” recipes. Furthermore, the press release also confirmed more motion control elements to better simulate the cooking experience.

That said, since Planet Entertainment has been mostly quiet about the game since then, its a bit of a mystery whether any of these plans are still coming to fruition. It is also equally unclear if Coming Home to Mama and Cookstar are even the same game at all. We will be sure to keep an eye out for official clarification about the situation from the publishers or developers.