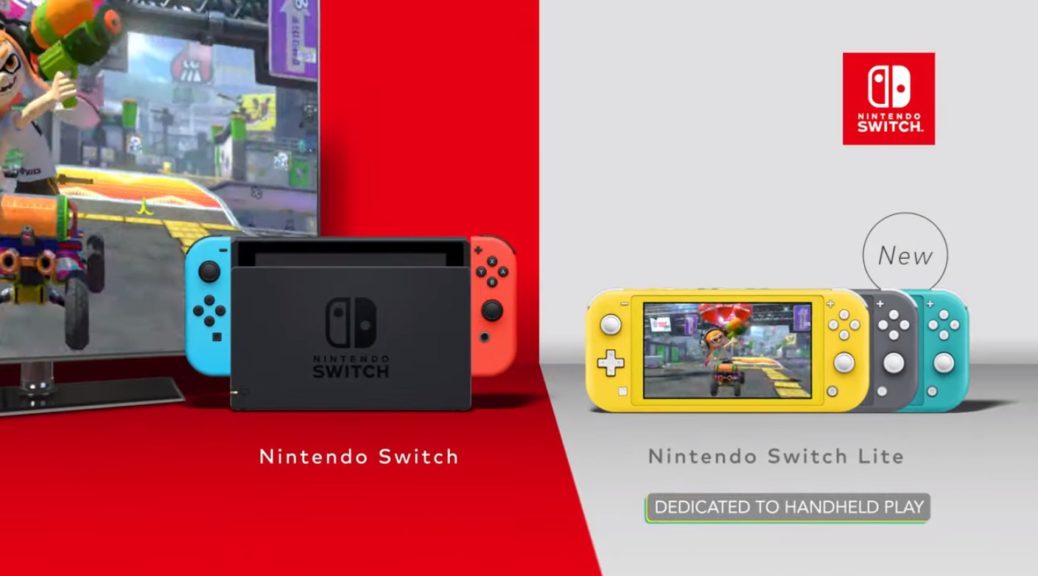 For many moons now, rumors have been circulating that a new “Pro” model for the Switch is in the works, although Nintendo themselves have yet to officially announce or directly confirm that it exists.

Most recently, well-known dataminer SciresM has reportedly discovered hints about a new Switch model/revision by looking through firmware code. This new model is allegedly codenamed “Aula”, and appears to support an upgraded display as well as utilize a Mariko SoC that will allow for better battery life and performance.

That said, SciresM has stressed that much of this is speculation on his part, and could very well be wrong. Nevertheless, you can read the dataminer’s thoughts and breakdown of the discovery below, via ResetEra:

Nintendo actually is working on a new model with upgraded display stuff and has been for ~1.5-2 years. I personally believe it’s 4K given the signs I’m seeing in the firmware, but that’s not confirmed yet and could be wrong.

The new hardware is codenamed Aula, it’s using a Mariko SoC. There’s a bunch of references to it in code (atmosphere supports the new display already in theory).

The tablet itself definitely has an upgraded display, I don’t know if it’s 4K.

Aula has firmware support some Realtek chip that advertises itself as a “4K UHD multimedia SoC”, too, hence my belief it’s 4K. That chip might be inside a new dock and not inside the tablet, though, there’s no way to tell from the firmware code yet.

Aula explicitly supports handheld mode. It is not docked only; that’s calcio, which seems like it’s for internal only/never releasing since Calcio has no gamecard slot and no battery.

You can check boot sysmodule display code if you’re curious. The new display doesn’t support power management pwm, it has its own vendor specific bs I had to reverse engineer and implement a month or two ago.

My best guess (pure speculation, no firmware indication this is the case) is that if they need extra performance, they’ll push it to higher clock rates across the board.

But yeah, I speculate games will be like “DSi enhanced” games were, or like how some games benefited from PS4 Pro despite working on PS4.

Checked my previous discussions with hexkyz, the upgraded tablet display is an OLED screen. Probably not higher resolution on tablet itself, so I guess the 4k realtek chip is more likely to be new dock than I thought it was.

We’re in the realm of speculation. Aula has new GPIO that redbox doesn’t related to support for this, so I would tentatively guess that redbox units won’t support the new thing.

As with all rumors and speculation of this nature, we caution readers to take these with a grain of salt. We will be sure to report back with more information should it become available.