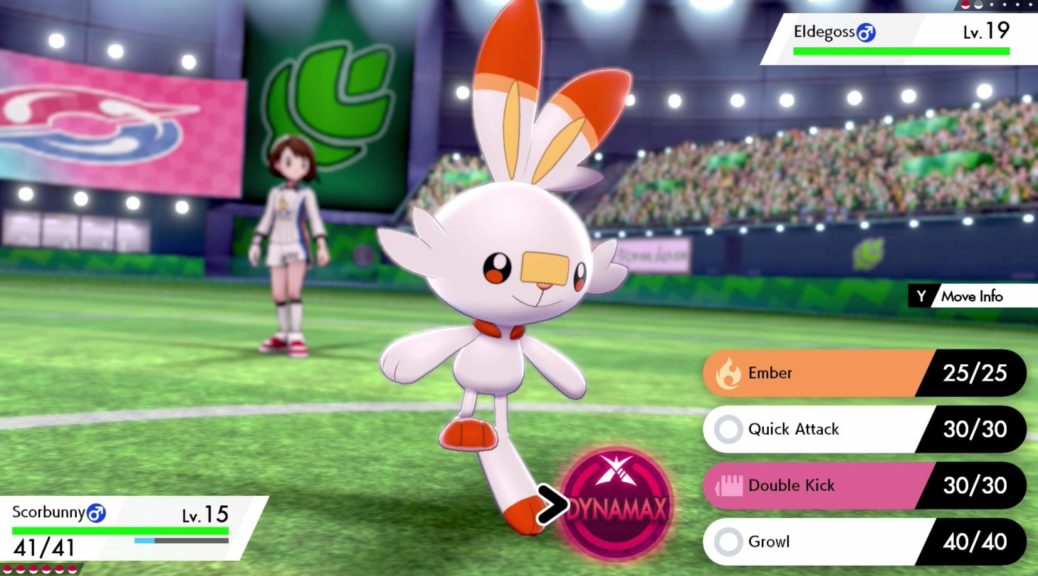 With the next Pokemon Sword & Shield trailer premiering tomorrow, it seems that a leak has surfaced on 4chan sharing details what the trailer will be about.

This should be taken with a grain of salt for now but it’s very likely this is real as it correctly predicted the premiere date of the trailer a few days before it was officially announced.

> 3 new Pokemon will be revealed, 4 if you include Impidimp. Also finally show off a couple Galar forms.
> Seagulp, a blue seagull Pokemon that has a pretty big oval shaped mouth horizontally. Surprisingly, Ice/Flying. It will be introduced with Booracuda, a Water/Ghost barracuda Pokemon that it hunts. Seagulp has a signature Flying attack called Dive Launch, where it dives and picks up Pikachu’s when on land, or Booracuda’s when over water, to launch at the enemy. Silliest move I’ve ever seen. Booracuda makes a funny face when being launched, like it’s going “Boo!” while Pikachu looks caught off guard
> Impidimp shown
> New Bug/Fire type based off of a fire ant, Antorch. It’s very red and the sac on it’s end looks like an actual torch.
>Marnie and Bede are revealed. Bede is a childhood friend, and Marnie is someone who moved into town recently to star on a show. She’s a little famous. Marnie has a Yamper and Bede is shown with a Grookey against the protagonist’s Sobble. That means he gets the starter stronger to you
>Team Yell grunts are shown after you interact with Marnie, as they seem to be fans of hers. They have a fan club over her and are obsessed. She doesn’t like them following her, so you fight them off. It’s pretty stupid.
>Opal’s gym is shown off. It’s Fairy type. She uses an Alcremie.
> Galarian forms. Girafarig turns Dark/Psychic. The dark side of it’s tail possesses the front of the body instead and it gets devil horns with an evil smile. The back of the body looks like normal color Girafarig and the tail is white with a normal face. Sudowoodo looks a lot more like a tree and becomes Rock/Grass
>Trailer ends with each Eeveelution shown, followed by a black screen and two new cries. I won’t spoil the types

>Zacian, Zamazenta, and Eternatus are the main legendary trio. Zacian is Steel/Fighting and Zamazenta is Steel/Fire. Eternatus is a Dark type and looks like it’s made entirely out of black gas, though it does have form to it.
>Meteodyna is the Legendary Pokemon behind the dynamax phenomenon, and the giant drawn into the hill is based off of it when Gigantamaxed. The smaller Pokemon seen near it’s feet are closer to what it actually looks like. It looks like a baby white dragon, and is Dragon/Normal type.
>Also below Meteodyna’s feet is a mythical pig Pokemon. That one is called Pigsy, a play on the word “pixie” and is a pure Fairy type. I don’t know its relevance to Meteodyna, and it won’t be revealed in any trailer but will likely be in the game files just like all other mythicals.
>The trio of this game will be based off of wooden soldiers. One is more feminine looking. Their names are Lanswell, Axena, and Boweign.
>There are no other new Legendaries in Sword and Shield.