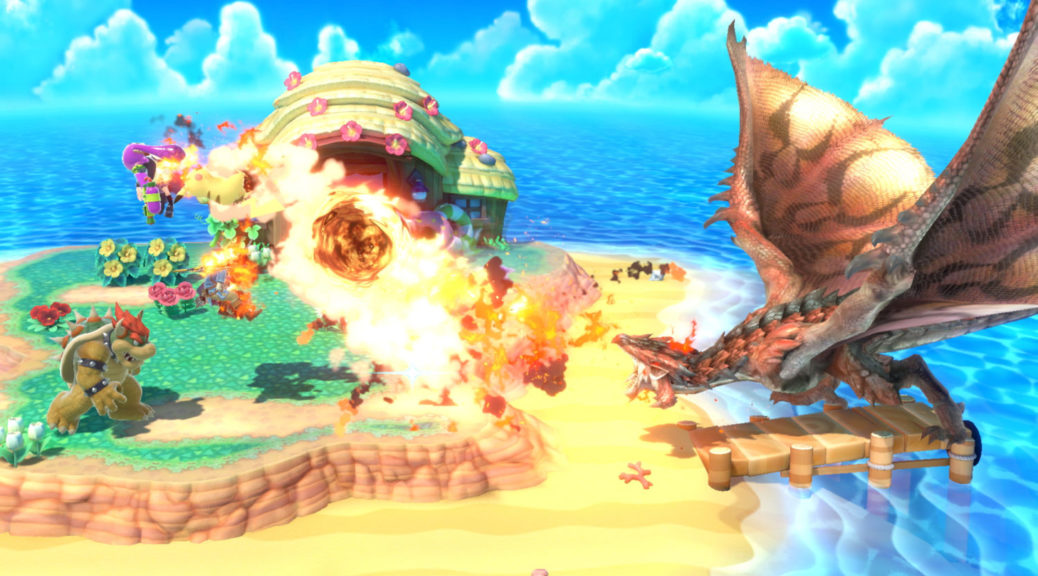 Japanese users are now speculating that the final retail build of Super Smash Bros. Ultimate will be playable at Nintendo Live. This is because the official Nintendo Live website states that demo versions of Pokemon Let’s GO Pikachu/Eevee, different from the final retail build, will be playable at the event. No such thing was mentioned for Super Smash Bros. Ultimate. 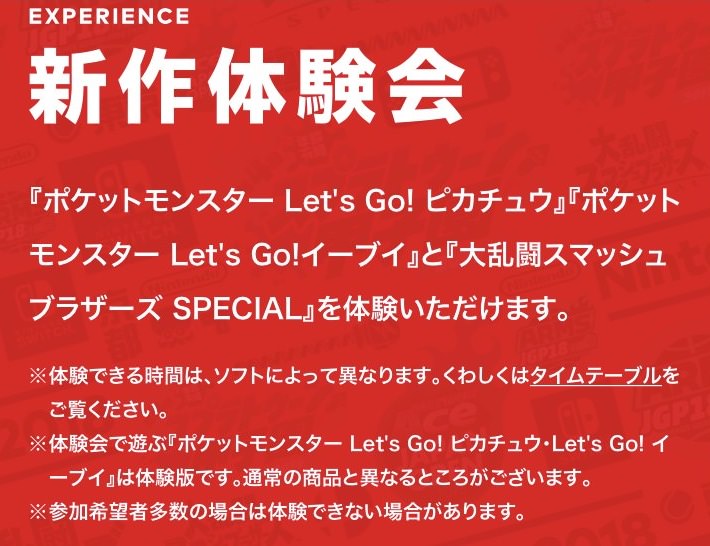 If this is true, we might see the final characters and mode leaked from Nintendo Live 2018, but chances of that happening are very low as it’s taking place in Japan.