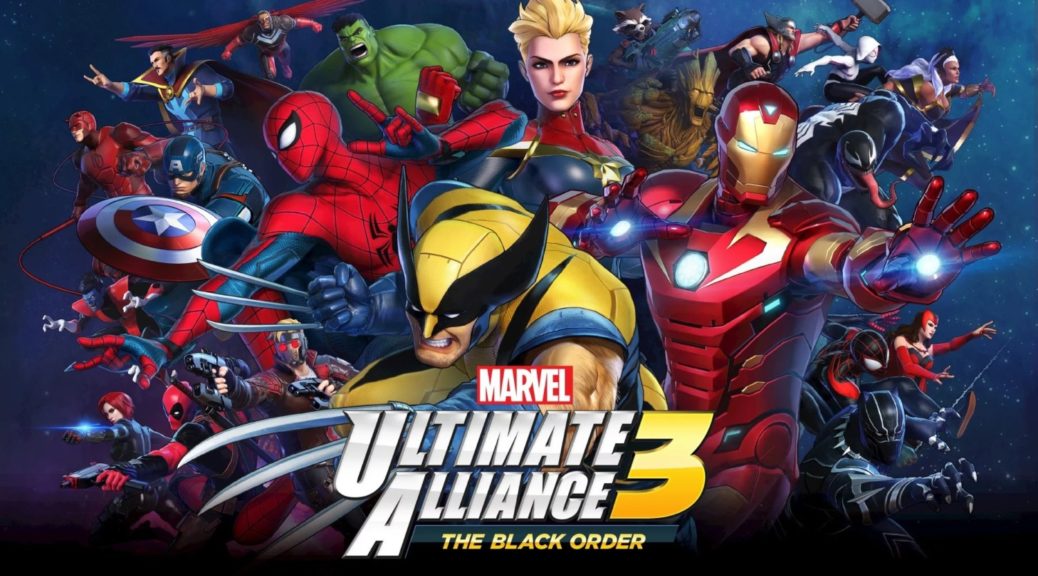 Last month, Marvel Ultimate Alliance 3: The Black Order was updated to the Version 3.0.0 in order to accommodate the Rise Of The Phoenix DLC pack and additional free costumes.

Since then, dataminers have been combing the game’s code for possible hints at what’s next in terms of updates. Some of their discoveries have been summarized on Reddit, which include hints at brand new story chapters and locations, the next batch of free costumes, and the possibility of more new playable characters beyond the known DLC.