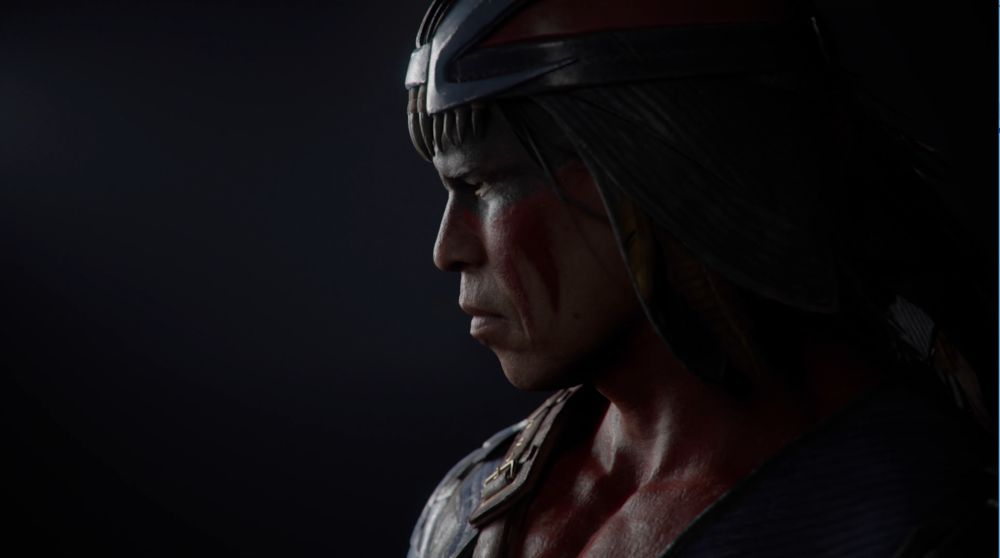 After weeks of teases, it seems we may have a release date for Nightwolf’s arrival in Mortal Kombat 11.

The date was first discovered on Nintendo’s Sales And Deals web page, where Nightwolf appeared in an advertisement for a 25% Off eshop sale on Mortal Kombat 11. Currently, the ad merely states that Kombat Pack owners will get early access to the character. However, a few hours prior it originally included a date for when he would arrive: August 13th 2019. 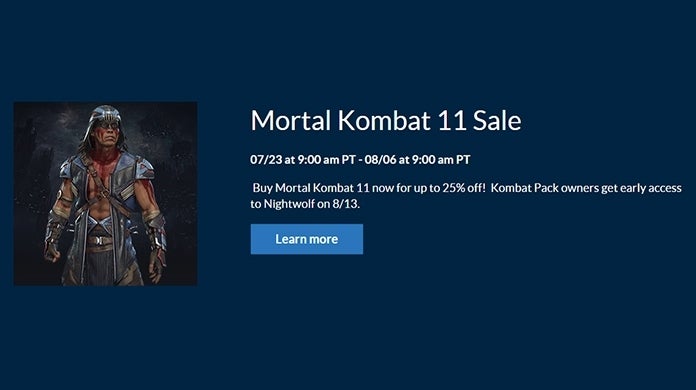 Most likely, someone at Nintendo made a mistake and sent the update out with info that wasn’t supposed to be revealed. That said, we caution readers to not get too excited about the specified date just yet, as its possible plans were changed and that is why it was taken down. We will be sure to bring the latest official updates on Nightwolf’s release as they come.