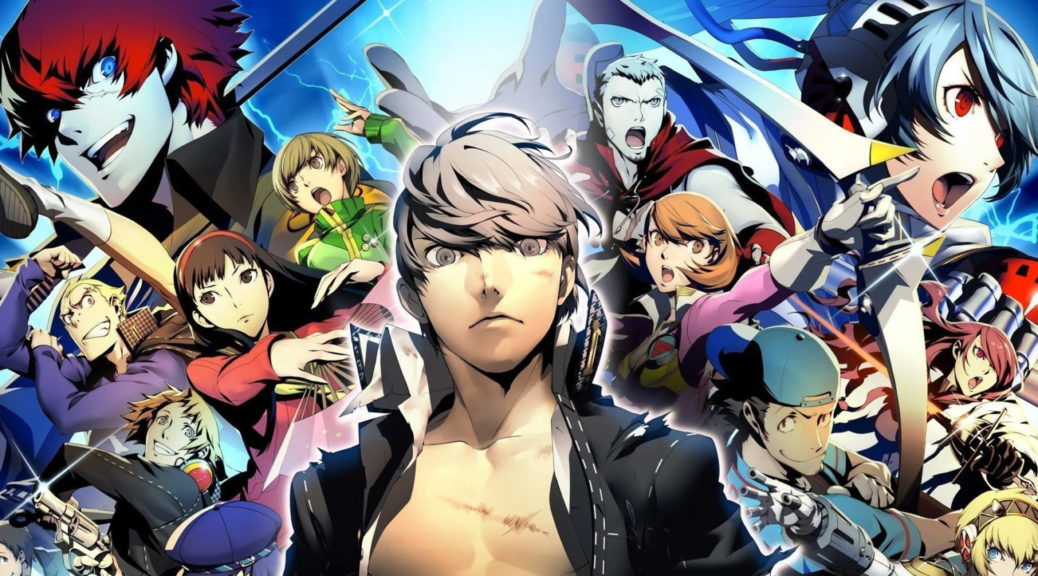 Last week, Atlus announced they would be celebrating the 25th Anniversary of Persona with a series of special projects to be revealed starting from September 2021.

Since then, a rumor has surfaced about what one of the announcements could be. This rumor comes via known leaker Zippo, who has shared a number of accurate leaks in the past such as the existence of s 2D Metroid and the return of Sonic & Knuckles. According to Zippo, one of the seven projects is a remaster of Persona 4 Arena Ultimax fighting game spin-off of Persona 4:

With Atlus’ recent announcement that Persona is getting some soft of shendig for it’s 25th anniversary in September, people are obviously wondering what the announcements will actually be. I can tell you one, today.

Arc System Works’ Persona 4 Arena Ultimax is getting a remaster, and is coming to modern platforms. I haven’t been told whether or not it will feature new content, but I would personally be very surprised if it doesn’t.

A release is expected next year.

Of course, without any official word from Atlus or SEGA, we caution our readers to take Zippo’s claim with a grain of salt, we will be sure to report back with more details as they come, particularly if “modern platforms” includes the Switch.