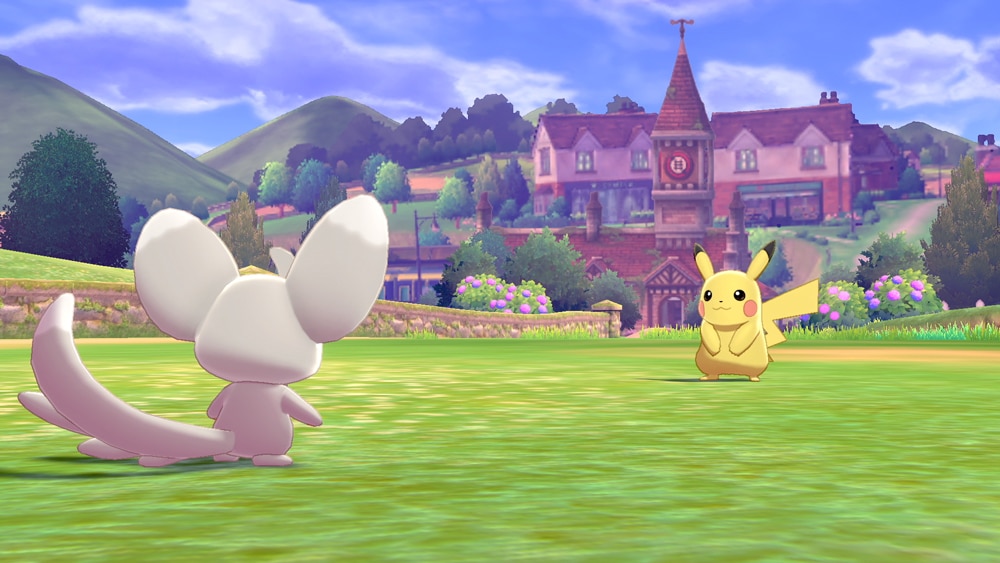 It seems with the upcoming Pokemon Direct less than a day away, rumors are now starting to pop up as we now have a possible leak of some new details for Pokemon Sword & Shield.

Check the details out below:

-The game will have wild Pokemon encounters similar to Lets Go.

-There will be raid battles (online & Local).