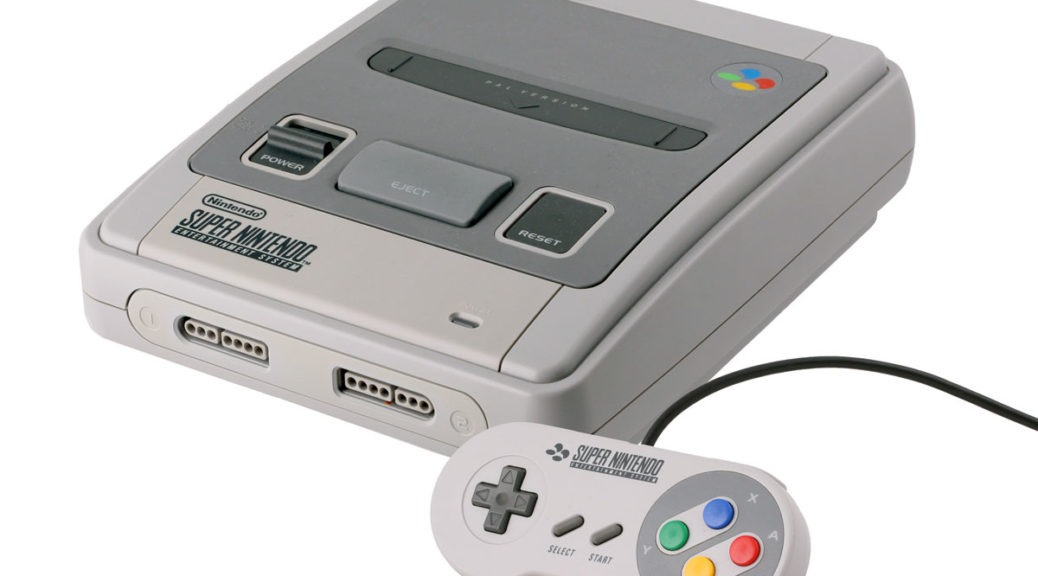 We’ve heard a lot of talk about the SNES Classic Edition last year, and there’s a new rumor floating around, this time from GameStop.

Destrutoid asked GameStop store managers at three different locations about the SNES Classic, and all three gave answers that confirmed it was on the way.

According to the first store manager, GameStop store managers were informed by Nintendo of America behind a closed door event that the SNES Classic Edition was in the works. No release date was provided for the system.

The second store manager said the same thing as the first, and was told “their stores should prepare a line up for a number system accordingly.”

The third store manager confirmed the existence of the SNES Classic Edition, and claimed Nintendo is doing it for “headlines and foot traffic”. He added Nintendo wouldn’t confirm whether an N64 Classic is coming next year.

In any case, given how the NES Classic was revealed in July and launched in November last year, we could be hearing an official announcement from Nintendo really, really soon.