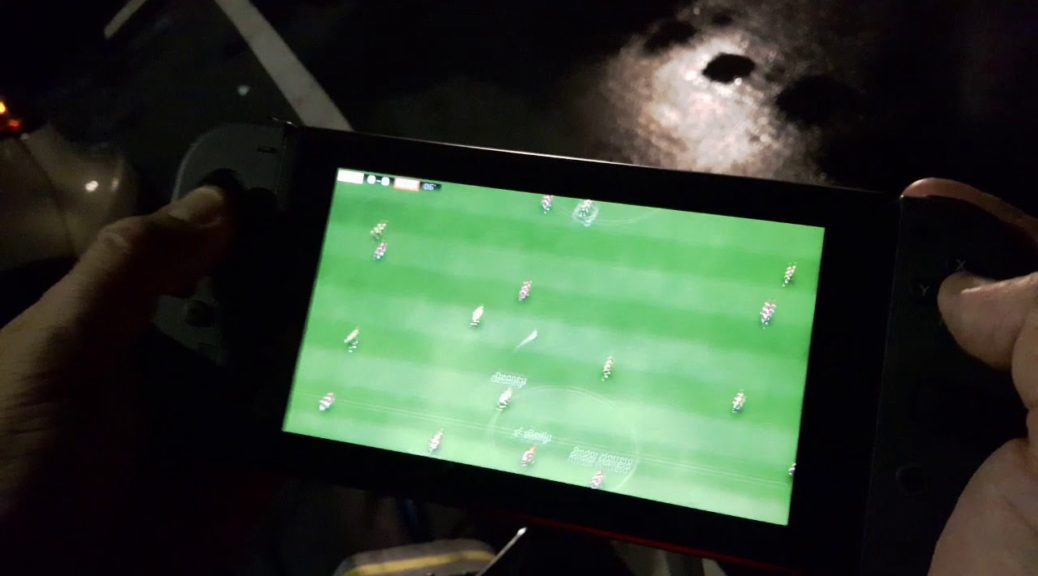 During Gamescom, a previously unannounced game for Switch called Sociable Soccer was reportedly shown to several people behind closed doors.

There’s a video showing the game running on Handheld Mode, which you can check out below.

Sociable Soccer is developed by ‘Godfather of football games’ Jon Hare, who made two of the biggest football franchises in the 20th century, called Microprose Soccer and Sensible World of Soccer. More details can be found on the official site here.

The game is slated to launch on Steam, PS4, and Xbox One in Summer 2017, with no official confirmation on a Switch release yet.