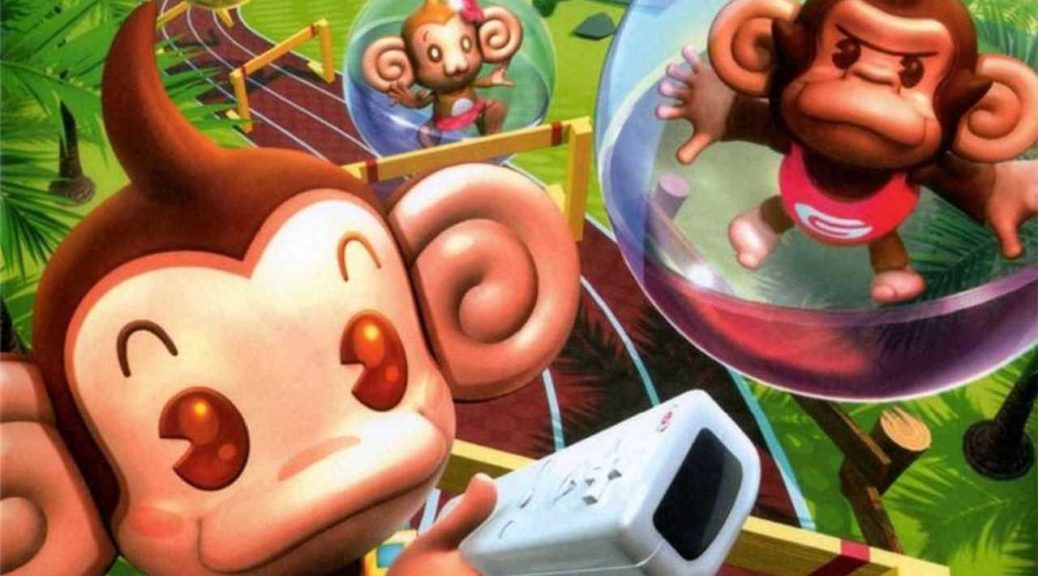 In the past few weeks, we’ve been hearing about various ratings boards listing new Super Monkey Ball games. As anticipation for more series entries stirs among fans, it looks like new rumors are now entering the fray.

Twitter user Sabi, also known as PolarPanda elsewhere, has asserted that a HD remaster of Super Monkey Ball Blitz is now in the works. Apparently, SEGA will be announcing the game for Nintendo Switch soon – which partially lines up with a trademark filed by the company earlier this year. Sabi also noted that this would most likely be a separate title from the recently-listed ‘Tabegoro! Super Monkey Ball‘ in Taiwan and Korea.

Since the recently trademarked monkey ball game had a new name, I believe this port is likely going to be completely seperate from the new Monkey Ball game, whenever that is revealed.

Sabi’s leaks have been super credible in the past – with Nintendo even sending her a Cease and Desist for almost leaking their E3 2019 Direct previously. Overall, it looks super likely that the original Wii release will get a new lease of life on modern consoles!

As with all unconfirmed information, however, we urge our readers to take this rumor with a pinch of salt. We’ll report back if and when SEGA makes an official announcement in the future.