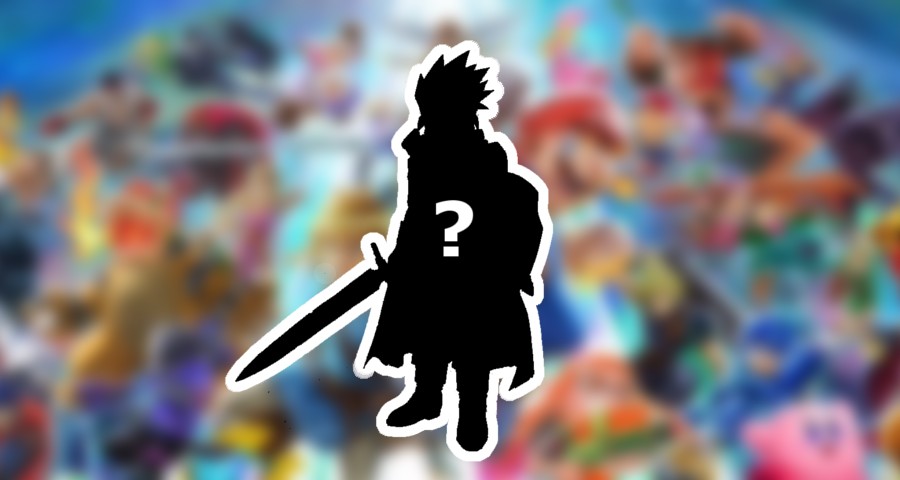 After Nintendo revealed Joker from Persona 5 as an upcoming fighter for Super Smash Bros. Ultimate, it seems like information on the game’s second DLC fighter could already be crawling up to the surface.

A recent leak originating from 5Channel has been running rampant on the internet, suggesting the first and second DLC pack’s contents. As with all rumors, we advise all readers to take the following information below with a pinch of salt.

Apparently, the next DLC fighter will be representing Square Enix’s popular Dragon Quest franchise. In particular, the DLC character is rumored to be Erdrick – who is often portrayed as the series’ recurring legendary hero. The following translated details are courtesy of Persona Central:

Erdrick (Male) and Erdrick (Female), 2 colors each of Anlucia and the Dragon Quest XI Hero

Slime appears on screen with a skill

Achieved through active collaboration on Square’s side

To the benefit of overseas marketing for the DQ series 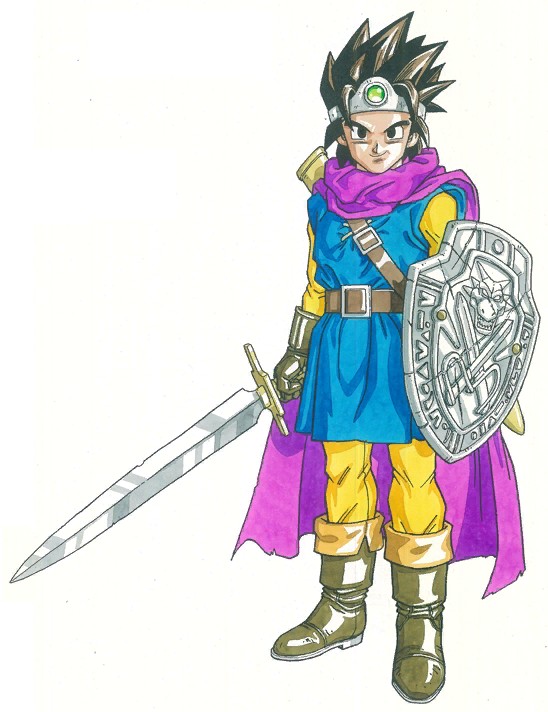 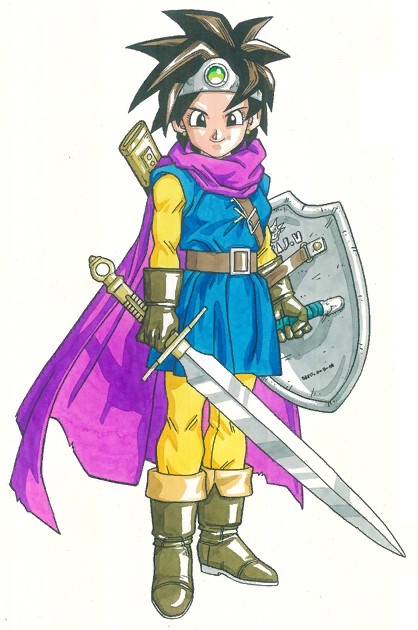 Additionally, more details about the Joker DLC pack were included as part of the leak. They reveal the stage that might be accompanying Joker:

The stage is Mementos

Jack Frost appears on screen with a skill

Again, the Nintendo Soup staff implores readers to examine these rumors carefully, as they originate from a fairly anonymous source.

Regardless, these inclusions could be extremely cool tributes if they turn out to be true! We’ll just have to wait and see what Sakurai and his development team have in store for Smash fans in the future.