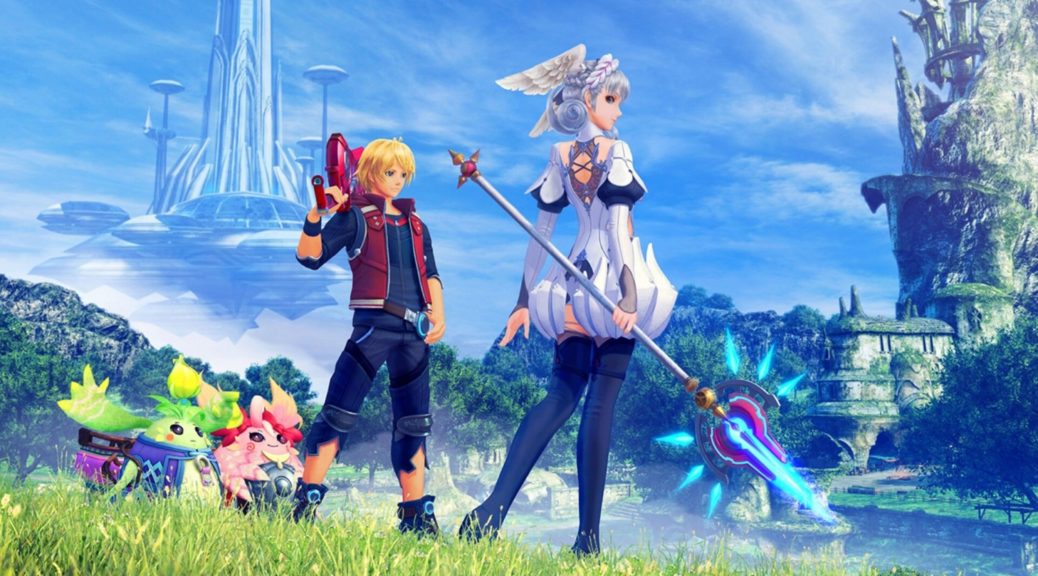 Recently, in an interview with a fan, Jenna Coleman, the voice actor for Melia, accidentally shared that Xenoblade Chronicles 3 may currently be under development.

Following this, we now have a report from fanbyte supporting this and claiming that this title was originally supposed to be revealed earlier this year but was delayed due to problems involving COVID-19.