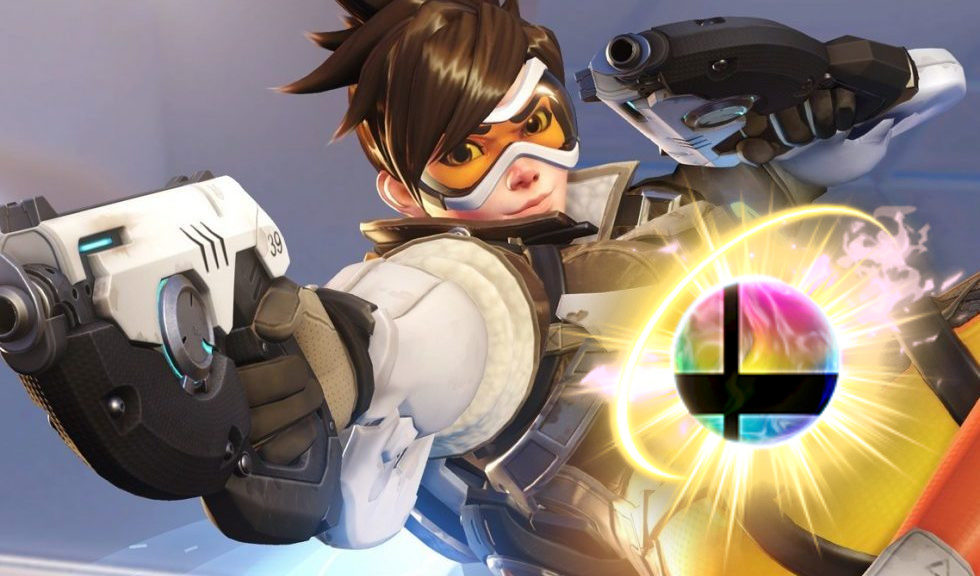 It’s definitely been a bit of a wild ride for Switch fans in the past few hours. Yesterday, we reported on Amazon’s removal of an Overwatch-themed Switch case – which seemed to tease at a Switch port. This was further corroborated by supposedly leaked retail listings in Europe, which pointed to a physical Switch release of Overwatch. Crazily enough, the Overwatch rumor mill doesn’t quite stop there.

Rumors are now growing around the Overwatch character Tracer – with some speculating that she will be joining Super Smash Bros Ultimate as its next DLC fighter. This all stems from a 4chan post that originally popped up before these various retail listings leaked – claiming that a female character would be revealed for Smash on 12 September 2019.

Of course, fans such as @keiththehuman connected some dots together, and are now panicking or losing their minds over this possibility.

Please for the love of hog. Don't put tracer in smash Bros.

i swear to the 7 hells if they put Tracer in fucking smash bros i don’t know what i’ll do!

The timing of all these rumors/leaks emerging all at once, along with the next Nintendo Direct possibly on the horizon, is definitely quite unnerving. There’s no doubt that Tracer’s unique rewind mechanic would catch Super Smash Bros. producer Sakurai’s attention – but it’s hard to say if she’d be well-received in Japan or the West.

As with all rumors, however, we urge our readers to take all this info with a massive grain of salt. 4Chan isn’t exactly a reputable source of info, as most will know. We’ll report back if these crazy Overwatch rumors/leaks develop any further.

What about YOU? What do you think of this new rumor joining the mix? Would you want Tracer in Super Smash Bros. Ultimate, or is another character way more deserving? Let us hear your thoughts below.

[UPDATE]: As expected, the 4Chan leak has turned out to be a false flag in this instance. On September 4, Nintendo officially revealed that Terry Bogard from the Fatal Fury series will be DLC Fighter #4 instead.