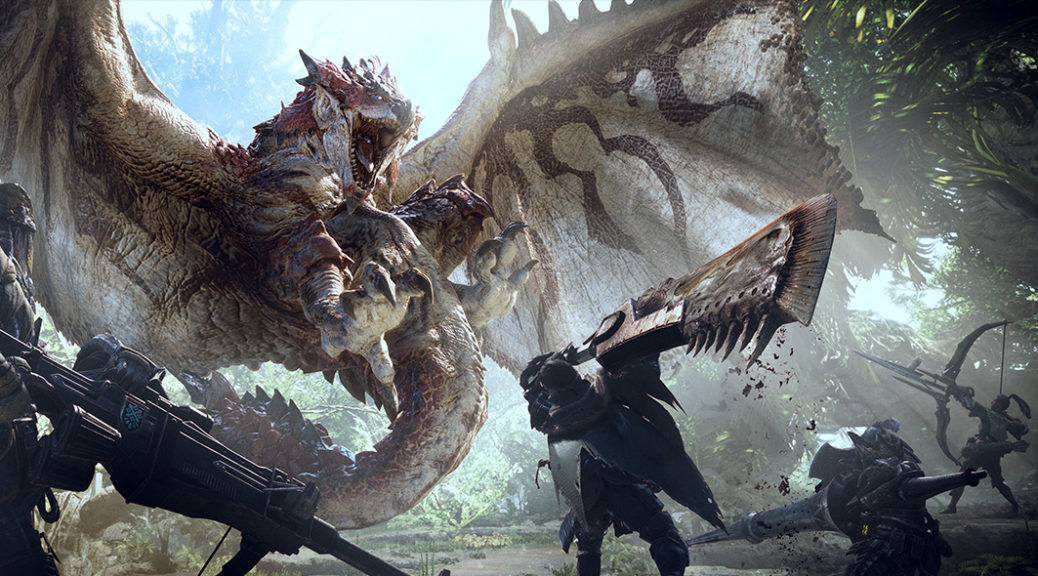 Capcom is apparently working on an unannounced new Monster Hunter animated series. While not much is known about the series other than its working title, Monster Hunter – Legends of the Guild, it seems like the production is hitting a little road bump.

Information about the series surfaced when labour union, SAG-AFTRA, sent an email telling its union members not to participate in Capcom’s Monster Hunter- Legends of the Guild animated series as the production company responsible for the works is not “executing a minimum basic agreement that is in full force and effect.”

It may be a while before Capcom releases any information about the series, given the circumstances but hopefully something can be worked out.