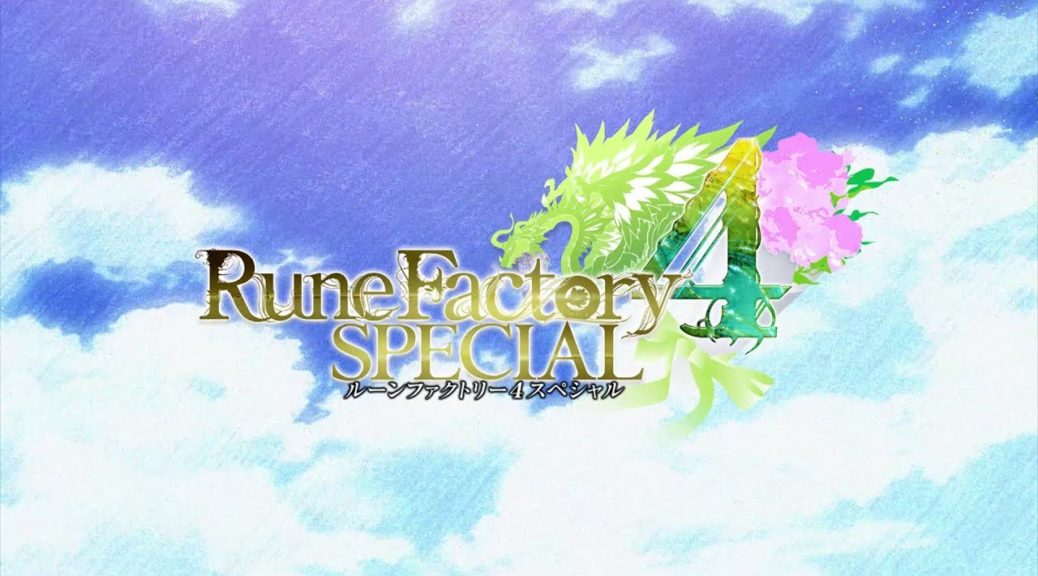 A new listing on the European Switch eshop has possibly revealed the release date for Rune Factory 4 Special in the region.

According to the listing, Rune Factory 4 Special is scheduled to release on February 28 on the European eshop. Up until now, Marvelous games has yet to provide any official confirmation for when the title would release in the West, only that it was delayed from 2019 to 2020.

Aside from the game’s release date, the European listing also confirmed that the Rune Factory 4 Special Swimsuit DLC would be included as a pre-order incentive. This DLC is the same one included in the Physical Archival Edition of the game.

At the time of this writing, it is not confirmed whether this February 28 release date for Europe also applies to the North American version of the game, but we will be sure to report back when more official information is released.