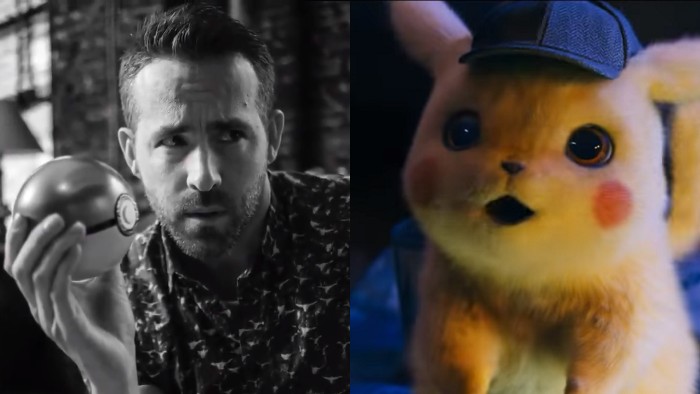 In the commentary for Detective Pikachu, Ryan Reynolds revealed that the reason he decided to voice Pikachu was so he would have an age appropriate film that his kids could watch.

For those who didn’t know, Ryan Reynolds’s previous films are mostly R rated with the most popular recently being Deadpool.

I was excited to do a film that my kids would love. I don’t do a lot of films that are not rated-R. For me, that’s a big one.